Apple has reportedly begun mass production of a new processor that will debut in the next generation MacBook Pro.

Shipments of the new chipset -- tentatively known as the M2, after Apple's current M1 processor -- could begin as early as July for use in MacBooks that are scheduled to go on sale in the second half of this year, the people said.

The chip is being produced by TSMC using its 5-nanometer plus process (N5P). Sources tell the site it will also be used in other devices beyond the MacBook Pro.

Recent leaks confirmed that the new MacBook Pro will feature MagSafe charging, an HDMI port, and an SD card slot. The MacBook Pro is also rumored to get a mini-LED display, similar to the one used in the new iPad Pro. It's unclear if Apple plans to unveil the new notebook at WWDC or if it will make an appearance later in the year. 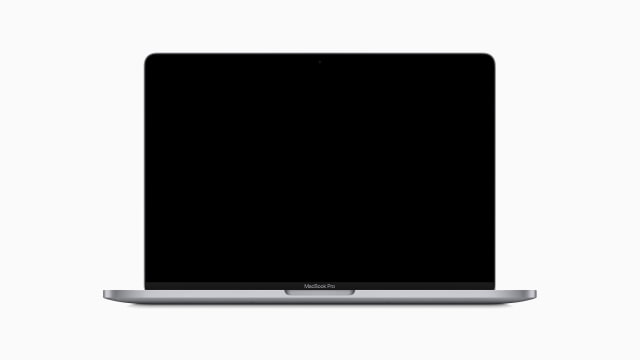