Apple's next generation Apple Watch is rumored to feature a flat-edge design and a new green color option.

The redesign was teased by leaker Jon Prosser and Sam Kohl in a Genius Bar Podcast episode.

Here's Kohl reacting to images/renders shown to him by Prosser...

"This is a Sam Kohl exclusive leak. I have seen images of the new Apple Watch from a very highly trusted source and it follows similar Apple design language to a number of their other products for everything to fall in line."
...
"I do think it looks nice. I think it makes sense to redesign it to fall in line with Apple's other products. That was kind of the vision I had from the beginning. I was like oh what if it's too sharp or too jagged? From what you showed me it looks right. It looks and it feels right. You know, it's not like a 90 degree angle. It's a little bit more subtle. It's similar sort of like the edge of an iPad. It's there, it's sharp but it looks good."

It's likely that Prosser will publish renders of the purported design in the near future. 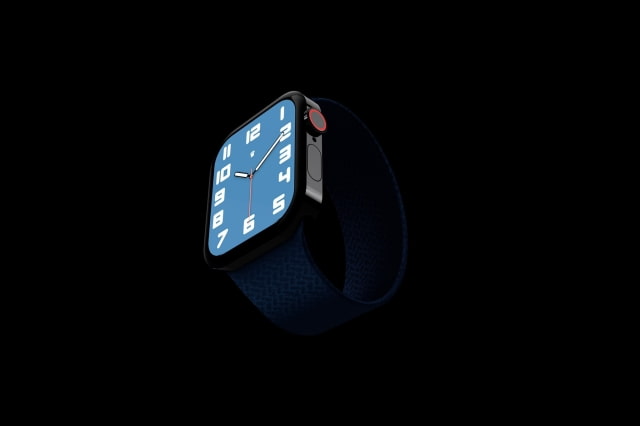