Apple has ordered over 100 million A15 processors from TSMC for its next generation devices, according to cnBeta.

with the release of iPhone 13, the 6-core CPU will continue to be retained. However, the biggest difference is that A15 Bionic will be manufactured on TSMC’s N5P node. Although A14 Bionic is also mass-produced on TSMC’s 5nm architecture, the upcoming node is expected to be an enhanced version that may bring slight improvements in performance and power efficiency.

Similar to last year's A14, the A15 Bionic is expected to offer two performance cores and four energy efficient cores. The SoC should get higher single-core and multi-core performance but could target battery life as well

Apple is widely expected to unveil its next generation 'iPhone 13' at an event this September. The device will likely feature a smaller notch, an upgraded ultra-wide camera with autofocus, and an LTPO OLED display for some models. 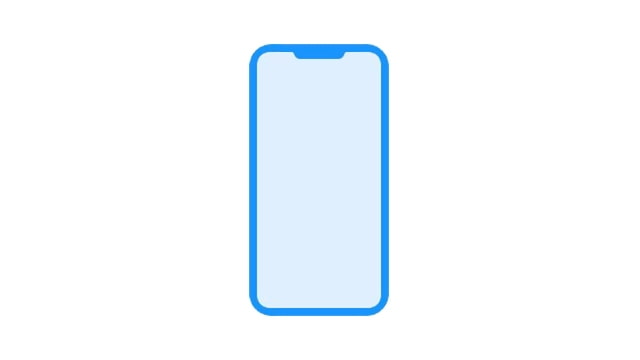