Apple's next generation iPhone will feature a hole-punch display and a 48MP wide camera lens, according to a new report from analyst Ming-Chi Kuo.

The new display will purportedly ditch the notch and feature a small circular cutout for the front camera. Face ID sensors would like be moved under the screen. Kuo says iPhones with under-screen Touch ID are in development for release in 2023.

The analyst also predicts a substantial upgrade for next year's rear camera which will allegedly go from a 12MP wide lens to a 48MP wide lens. 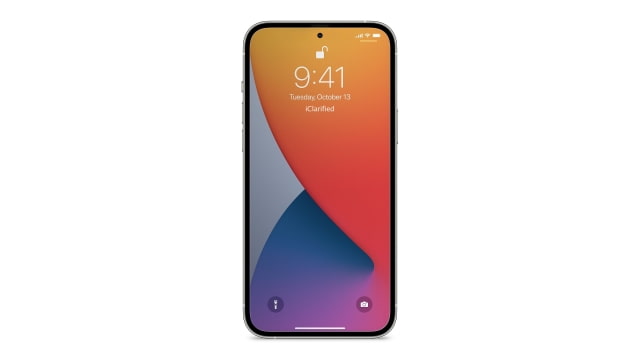