Apple has become the first streaming service to secure an Emmy in its second year of eligibility thanks to its popular Ted Lasso comedy series. 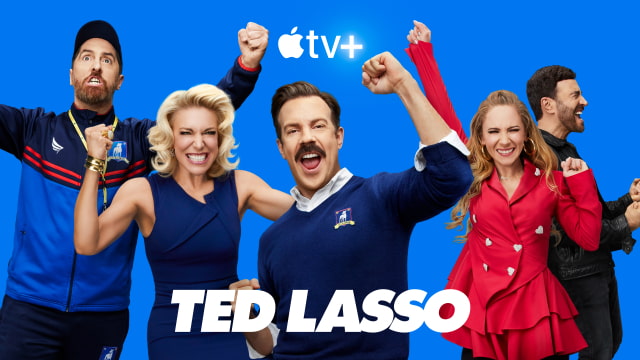 “While Ted Lasso taught us to believe that anything is possible, we are so genuinely moved that this has culminated in such a historic night for both Apple TV+ and the cast and crew of this special series,” said Zack Van Amburg, Apple’s head of Worldwide Video. “Thank you to the Television Academy for these honors and congratulations to all of our storytellers — both behind and in front of the camera — who have worked so tirelessly to bring unique perspectives to global audiences over this past year, delivering hope, light, humor, and compelling stories when we needed it most.”

“What Jason, Bill, Brendan, Joe, and the entire creative team and cast of ‘Ted Lasso’ have accomplished within just one season speaks to the power of the intricately crafted storytelling that continues to inspire and uplift audiences all over the world,” said Jamie Erlicht, Apple’s head of Worldwide Video. “This recognition from the Television Academy is a testament to their tremendous talents, and we send our heartfelt congratulations to Team Lasso for their achievements.” 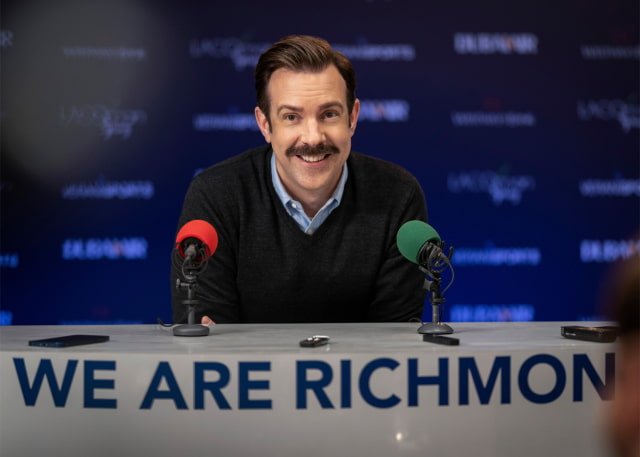 After leading the pack with the most-nominated series regulars ever for a freshman comedy, first-time nominees and stars Jason Sudeikis, Hannah Waddingham, and Brett Goldstein nabbed their first-ever Emmy Awards. Star and executive producer Sudeikis also became the first lead actor in a freshman comedy series to be honored with awards for both a lead performance and best series for a freshman comedy. “Ted Lasso” casting director Theo Park also earned the award for Outstanding Casting for a Comedy Series.

At last week’s ceremony for the Creative Arts Emmy Awards, Apple landed seven Emmy Awards, including three for “Ted Lasso.” Apple TV+ also made history by becoming the first streaming service to win the Emmy for Outstanding Documentary or Nonfiction Special in its first two years of eligibility for the acclaimed Apple Original documentary “Boys State.”

The second season of Ted Lasso is now streaming on Apple TV+. 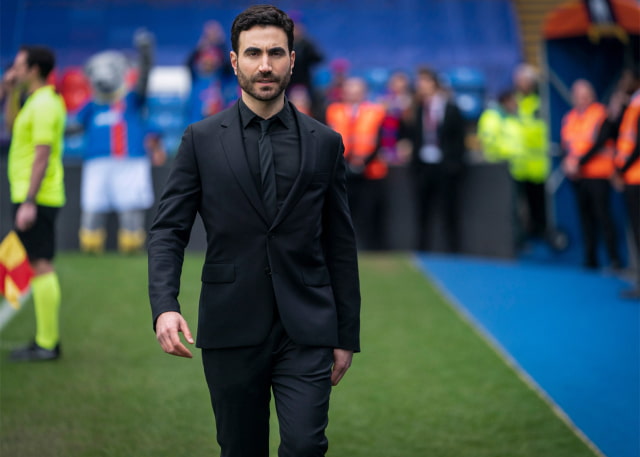 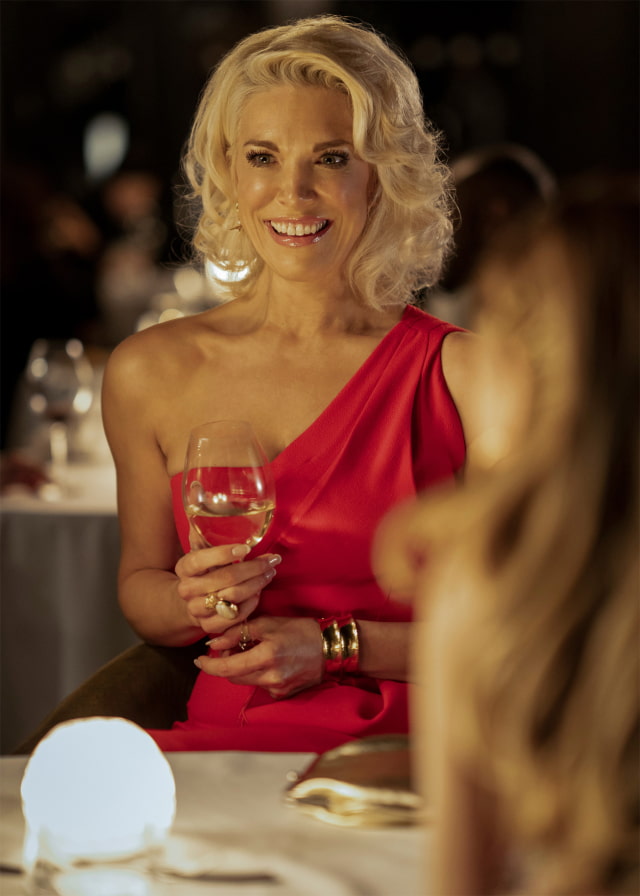