Apple is working on a new 'Crash Detection' feature for the iPhone and Apple Watch that automatically dials 911 when you've been in an accident, reports the WSJ. The feature could be rolled out as early as next year.

Crash detection uses data from sensors built into Apple devices including the accelerometer to detect car accidents as they occur, for instance by measuring a sudden spike in gravity, or “g,” forces on impact. The feature would mark the latest move by Apple and its competitors to use motion-sensor technology to build safety functions into their devices.

Apple has already released a fall-detection feature for its smartwatch which calls for help if users don't respond to a notification asking if they're okay. The crash-detection feature has been in testing over the past year with data collected anonymously from iPhone and Apple Watch users. Documents show that the company has already detected 10 million suspected vehicle impacts which were followed by over 50,000 calls to 911. 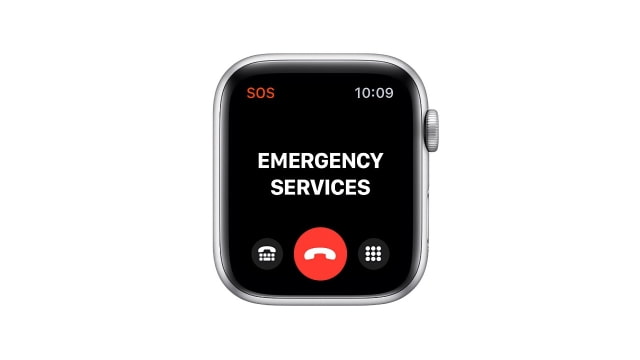