Apple is estimated to have sold over 40 million iPhones this holiday season despite chip shortages, according to Wedbush analyst Daniel Ives.

Based on our supply chain checks over the last few weeks, we believe demand is outstripping supply for Apple by roughly 12 million units in the December quarter which now will add to the tailwinds for Cupertino in the March and June quarters as the supply chain issues ease in 1H22. Our iPhone 13 checks continue to be much stronger than expected heading into 2022 with our belief that Apple sold north of 40 million iPhones during the holiday season in a record number for Cupertino despite the chip shortage headwinds. China remains a major source of strength for Cook & Co. as we estimate Apple has gained roughly 250 bps of market share in this key region over the last 12 months on the heels of its 5G iPhone 12/iPhone 13 Tag Team product cycle.

Wedbush also estimates that Apple's Services business is now worth $1.5 trillion and could reach $100 billion+ annual revenue by 2024. Propelled by services and new products, the company is expected to become the first $3 trillion market cap company in 2022.

Ives says that checks in Asia suggest Apple could unveil its much rumored AR/VR headset in 2H2022 (summer timeframe), perhaps at WWDC 2022. This lines up with a recent prediction from analyst Gene Munster. Additionally, the analyst believes that Apple is aggressively ramping up its auto ambitions behind closed doors and expects the vehicle to debut by 2025.

Wedbush maintains an OUTPERFORM rating and $200 price target on AAPL with a bull case at $225. 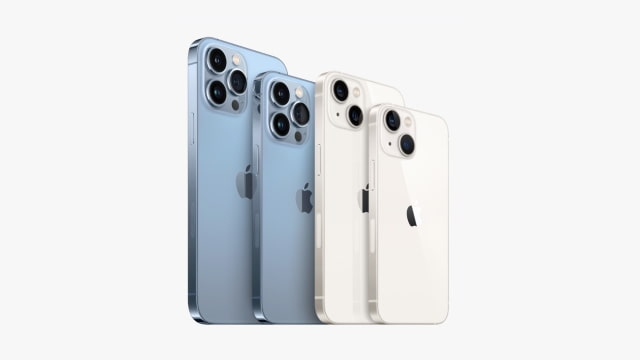