The innovative display configuration is said to feature two Micro OLED displays and one AMOLED panel.

What will be the use of the third display? AMOLED has not been found in recent VR headsets because the pixel density was too low. One possibility is that Apple will use the AMOLED panel for low-resolution peripheral vision, thereby enabling a foveated display system. It would not be the first time that a headset includes two different types of displays. Varjo has previously implemented foveation by optically combining high resolution Micro OLED displays with lower resolution MiniLED LCD panels.

If Apple does use this display configuration, it will likely come at a high price. DSCC expects the first headset to cost several thousand dollars.

"Our assumption is that the first-generation headset will be a high-end device targeted at professionals and developers to expand Apple’s ecosystem in AR/VR. The device will also have multiple cameras enabling hand tracking and possibly a LiDAR sensor, according to rumors. Apple will likely include a powerful mobile CPU and GPU in the headset."

Apple is rumored to be unveiling its headset as early as WWDC 2022; however, its launch isn't expected until 2023. 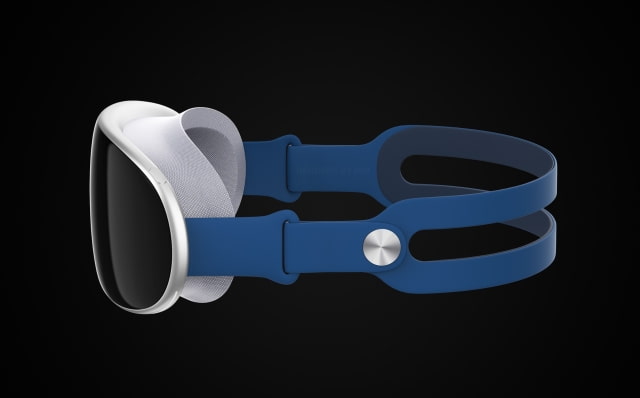