Royal KPN NV said Tuesday it is holding talks with Apple about securing the rights to sell the iPhone in the Netherlands.

"KPN was approached by Apple about selling the iPhone on the Dutch market and, of course, the company is interested", a spokesman said.

KPN declined comment on the potential value of a contract or how long the two companies have been in talks.

If a deal is reached this would mark yet another country added to the slew of countries expected to carry the 3G iPhone. Just yesterday TeliaSonera announced it will sell the iPhone in Sweden, Norway, Denmark, Finland, Lithuania, Latvia and Estonia. 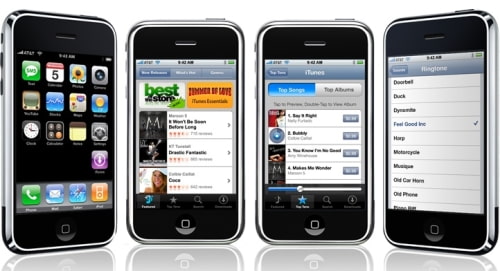