Steve Jobs reportedly had Mark Zuckerberg over for dinner two weeks ago, presumably to talk about Ping.

They are two of Silicon Valley's most famous founders: Jobs created the world's must-have gadgets, Zuckerberg the world's most popular social networking service. These days they are often mentioned in the same breath. Now apparently the two also recently broke bread. Apparently Jobs invited Zuckerberg for dinner at his house to talk about Ping two weeks ago. That's when a tipster spotted them on a stroll in Palo Alto.

Apple was rumored to be in talks with Facebook over Ping for at least 18 months before it launched the service on its own. According to Steve Jobs, Facebook was insisting on "onerous terms that we could not agree to".

Interestingly, about two weeks ago Facebook CTO Bret Taylor said he is "very confident" that Apple and Facebook will find a way to work together on Ping. 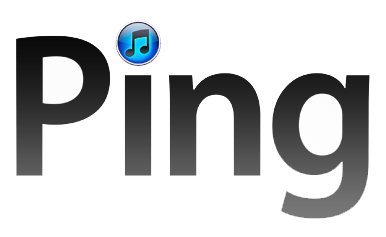