Mozilla has launched a mission to set a Guinness World Record for the most software downloaded in 24 hours! Its called Download Day 2008 and Mozilla is hoping to set this record with the release of Firefox 3.

All you have to do is get Firefox 3 during Download Day to help set the record for most software downloads in 24 hours - it’s that easy. We're not asking you to swallow a sword or to balance 30 spoons on your face, although that would be kind of awesome.

You can pledge to download Firefox within the first 24 hours here. The actual date has yet to be announced. 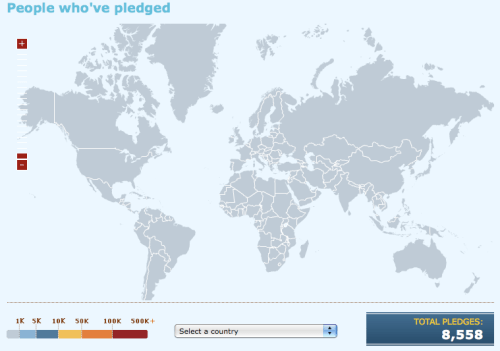