Ruport Murdock, head of News Corp, and Steve Jobs are planning to unveil a new digital newspaper called the Daily at the end of the month, according to the Guardian.

The collaboration, which has been secretly under development in New York for several months, promises to be the world's first "newspaper" designed exclusively for new tablet-style computers such as Apple's iPad, with a launch planned for early next year.

Intended to combine "a tabloid sensibility with a broadsheet intelligence", the publication represents Murdoch's determination to push the newspaper business beyond the realm of print.

The Daily won't have a print or web edition and has been developed with assistance from Apple engineers. The central innovation is said to be the ability to dispatch the publication automatically to an iPad..

The primarily US focused Daily will cost 99 cents (62p) a week. 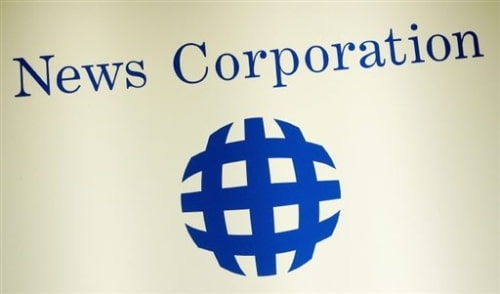