Apple's Nanjing Store will be its fifth and largest retail presence in China, according to the WSJ.

The company is planning to open a new store–it’s biggest in China–on Shanghai’s famous Nanjing Road, an Apple spokeswoman has confirmed to China Real Time after news of the plan appeared in Thursday’s Beijing Youth Daily.

The newspaper reports (in Chinese) that Ron Johnson, the company’s senior vice-president of retail, said the company is now looking for bigger spaces to accommodate the crowds that routinely pack its China Apple stores, which are visited by more than 40,000 people per day–four times the average traffic in their American stores.

Apple had previously planned to open 25 stores in China this year; however, the focus on larger stores may set the schedule back. 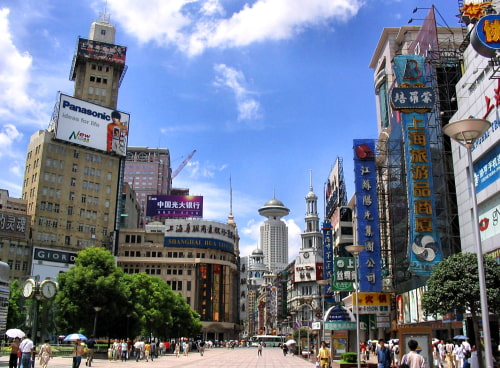