Apple has made changes to how it handles iPad 2 inventory deliveries and scrambled its online order numbers, according to an AppleInsider report.

Sources tell the site that Apple has decided to have retail stores hold on to new shipments until the next day in an effort to ease the sales process for customers and employees.

A person familiar with Apple's retail operations informed AppleInsider this week that the new shipment of iPad 2 stock sold by some stores on Tuesday was actually delivered on Monday. Apple is said to have elected to hold the inventory for a next-day sale to grant its inventory control specialists the time to "calmly and accurately" process new shipments.

Interestingly, Apple has also decided to scramble its online order numbers to prevent analysts from using them to estimate iPad sales figures. 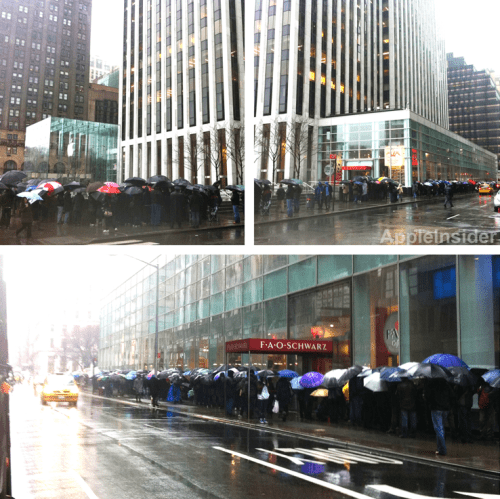 ethan - March 16, 2011 at 7:30pm
this was also the case for the iphone 4 launch at least in canada. i have a friend who is close with the details to inventory. and he told me that the iphone would be in stock no matter what for the first 4 days but possibly not available all day, that the employees were asked to hold certain amounts for each day,
Reply · Like · Mark as Spam

Seriously - March 16, 2011 at 4:28pm
Seriously, who gives a shit? Some of the stories run on here are complete shit
Reply · Like · Mark as Spam
Recent