Facebook is finally preparing to release an official application for the iPad, according to the New York Times.

People briefed on Facebook’s plans say that in coming weeks the company plans to introduce a free iPad application that has been carefully designed and optimized for the tablet. The app has been in production at Facebook for almost a year, going through several design iterations, and is now in the final stages of testing, according to these people, who declined to be named because they were discussing confidential product plans.

The paper says Facebook CEO Mark Zuckerberg has overseen the design and features of the app that have been carefully tailored to the iPad and its interface. It will take photos and video and has redesigned versions of Facebook Chat and Groups.

"The photo and video experience is amazing, offering full resolution and full-screen images," said a person who has seen the app.

Apple reportedly plans to help Facebook promote the app by featuring it prominently in the App Store. 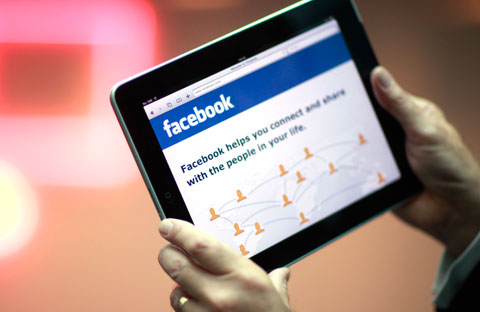 michugana - June 17, 2011 at 10:19am
fb missed the boat on this one. who needs the new facebook app for ipad when there is Flipboard
Reply · Like · Mark as Spam

DacksMac - June 17, 2011 at 8:40am
Facebook gets a FAIL on program production for apps. They should be disappointed in themselves
Reply · Like · Mark as Spam