Daniel Spitler has pleaded guilty to two felony charges Thursday in relation to the AT&T iPad breach. Spitler, along with others helped expose over 120,000 AT&T customers' email addresses which were posted on Gawker.com

Andrew Auernheimer, one other member of the group "Goatse Security," was charged as well, but is still in plea bargain negotiations.

According to reports and court filings, they wrote a script that guessed the ICC-ID numbers (used to identify the iPad's SIM card) and then queried AT&T's website until it returned an e-mail address. Spitler had been accused of co-authoring this software, called "iPad 3G Account Slurper."

These hackers discovered a security hole in the AT&T website which allowed users to retrieve email addresses by inputting SIM card identifiers known as an ICC-ID. The breach exposed a number of high profile political and business figures, but no actual damage occurred beyond the simple exposure of the email adresses. 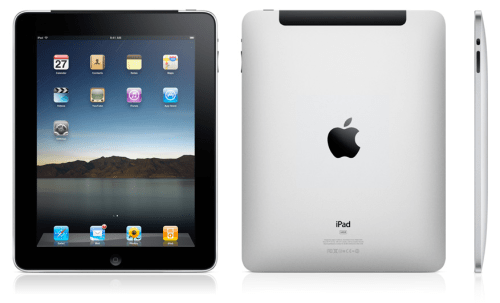 Abe2k1 - June 25, 2011 at 10:12pm
Apple should give these "hackers" a job instead of prosecuting them. If they can find holes in your security, so can others. Apple is just lucky these hackers were just fooling around and not intentionally trying to sabotoge the entire system. Apple needs to wake up.
Reply · Like · Mark as Spam
Recent