Sources have indicated to AppleNApps that Apple has an internal launch date of July 19th for Mac OS X Lion and a refresh of the MacBook Airs. This is the target date under which the company is currently operating, though both sources are indicating that things can change. Our sources have just seen indications, and can't be entirely certain, but if everything goes according to plan there will be a new MacBook Air shipping with Lion starting July 19th.

Apple has announced that it plans to release Lion next month and other rumors have indicated that the company is holding back new hardware releases until Lion ships. 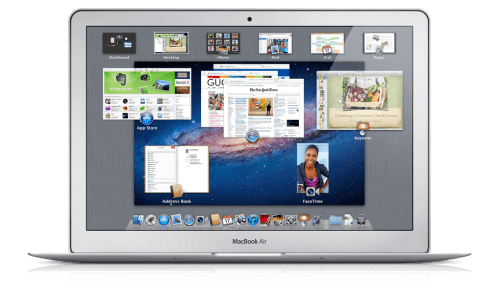