A few mysterious iPhone 2.0 diagnostic screens were accidentally discovered by a Hackint0sh user, according to iPhoneAtlas. He posts...

“The guy at the counter couldn’t figure out how to do anything with it but he did try and activate it and apparently it worked. He told me that it did activate, and we have that sim card back in my wife’s phone. Well needless to say we didn’t take it. We spent an hour and a half in the store trying to figure it out and he was on the phone with Apple. Finally we decided that we didn’t want it, there were some other things that were wrong with it too.”

The first screen displays “iPhone OS,” followed by the version number. It also displays “Drag to Unlock” and “Shut Down”. 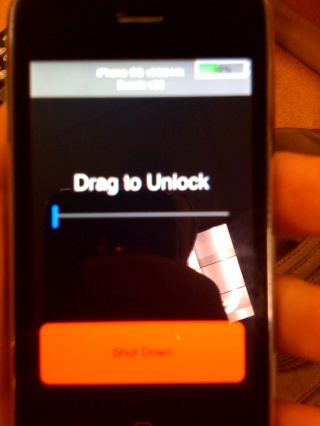 Another screen simply displays a gear: 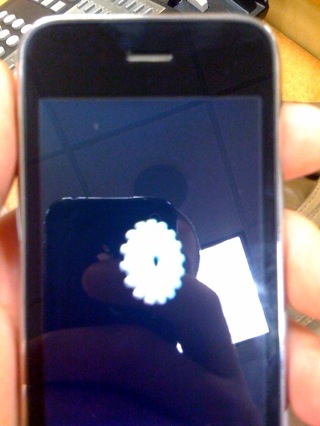 The third screen has 3 buttons: “Start Burnin”, “Restart Test Environment” and the “Shut Down” button. 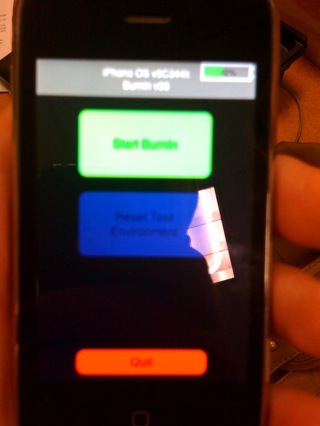