Reuters is reporting that China Telecom will offer the iPhone to its 106 million subscribers by the end of 2011.

The move would help China Telecom, the smallest of the country's three telecommunications operators, cement more high-end 3G users in a competitive market in which handset subsidies offered by carriers are squeezing margins. China Telecom operates the country's largest fixed-line network and is a relative newcomer to the mobile market.

"The reason telecom operators are fighting for the iPhone business is because everybody is trying to grab as many 3G users as possible," said Jane Wang, an analyst at UK-based research firm Ovum. "The only way to keep costs down is to build up such a user base."

Last month a photo of Tim Cook was taken in the lobby of rival China Mobile's Headquarters and recently China Mobile Chairman Wang Jianzhou said that they'd reached a consensus with Apple on the use of their fourth generation technology in iPhones.

It seems that Apple may be readying a stronger push into the Chinese market. 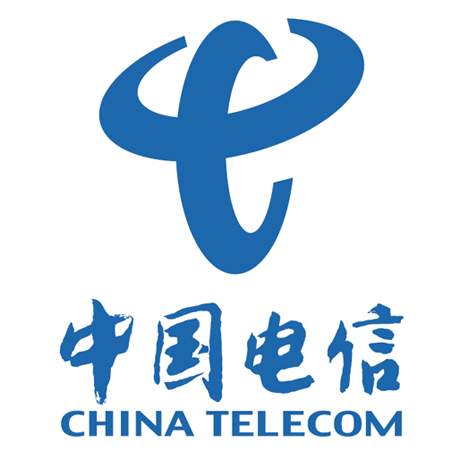