Apple and China Mobile have reportedly reached a consensus on the use of its fourth generation technology on iPhones to be sold by the carrier, according to MarketWatch.

However, China Mobile Chairman Wang Jianzhou said talks with Apple on launching the iPhone remain ongoing. He also declined to elaborate on exactly what has been agreed with Apple.

Although the iPhone isn't currently available via China Mobile, Wang told reporters that there are over 4 million iPhones on their network.

The carrier plans to start commercial trials of the 4G technology it is promoting, called TD-LTE, beginning next year. 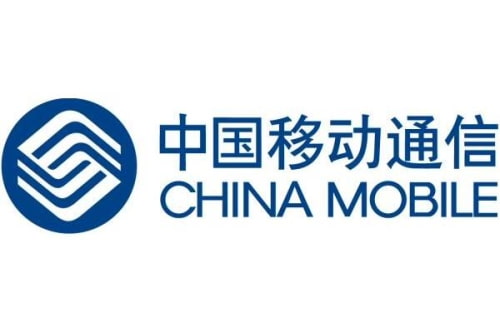