A new personal assistant feature in iOS 5 will reportedly be based on Siri technology, according to 9to5Mac. While evidence has been leaked suggesting Apple will use Nuance for voice recognition, it seems that Siri will still power the assistant feature.

It appears that Siri's technology will not only be the driving force, but this Assistant feature will very closely mirror the Siri iPhone application. According to code files related to Assistant, the service will be able to tap into a user's address book, e-mail, calendars, phone application, and will be able to open links. Since Apple is constantly shifting their release plans, we can't confirm that said code will show up in the final version.

Rumors of Siri Assistant integration have been present since Apple acquired the company in April 2010. Siri let you use speak to your iPhone and have it perform tasks such as get a taxi, book a table at a good steak house, or see who's playing at Madison Square Garden. 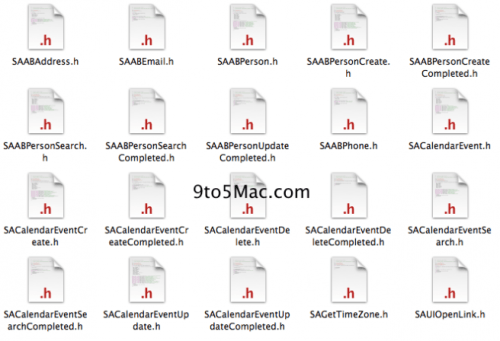 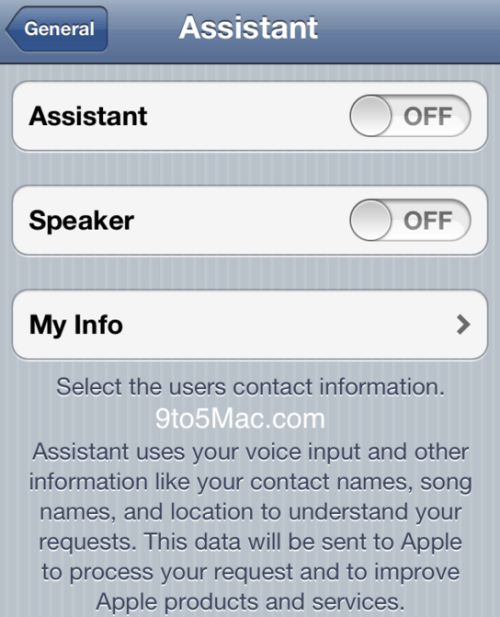