Apple is working on a new technology to deliver video to televisions, according to the WSJ. In an article today detailing the challenges ahead for Tim Cook, the journal sneaks in some new information on what's ahead for Apple.

An immediate challenge for Mr. Cook will be to advance Apple's plans in what is expected to be a key market for growth: digital video. Apple is working on new technology to deliver video to televisions, and has been discussing whether to try to launch a subscription TV service, according to people familiar with the matter. Unlike the iPod and music, where Apple has a commanding position, the battle to rule online video remains wide open and the company faces fierce competition.

Apple has long been rumored to be launching a TV subscription service or even an Apple branded television. Some rumors even have an Apple television pegged for release this fall. 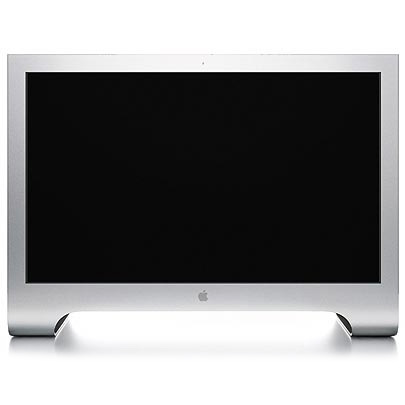