Apple has contacted the person in possession of a 3G MacBook Pro Prototype recently listed on eBay and demanded the notebook back, reports CNET.

Carl Frega, a North Carolina resident, purchased the laptop on Craigslist for parts. After discovering it was a prototype he posted images of the notebook online but never managed to generate any interested over the device.

Frega repaired the MacBook and sold it via Craigslist; however, days after buying the machine, the new buyer took it to the Genius Bar citing "random issues." The Genius Bar technicians failed to recognize the device as a prototype and denied service on the machine due to "third party" parts.

"Opened machine to observe that nearly every internal part was third party; main logic board, optical drive, display, hard drive, top case, and others. Machine serial number (W8707003Y53) is also not recognized as a valid number."

The new buyer thinking he had been scammed took Frega to court. Interestingly, the Judge Mathis show contacted Frega to air the case but he declined. The court ruled in the new buyer's favor making Frega pay back $740 but giving him the laptop back in the ruling.

Frega then listed the prototype on eBay. The auction received enormous attention rising to over $70,000 before Apple requested eBay remove the listing. 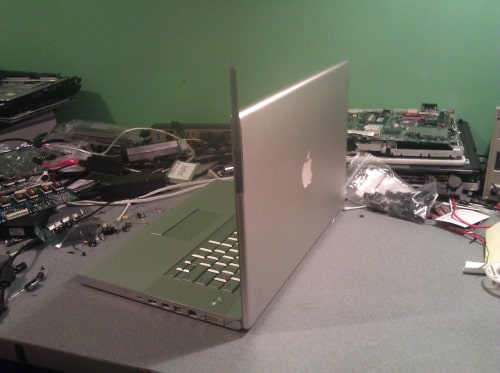 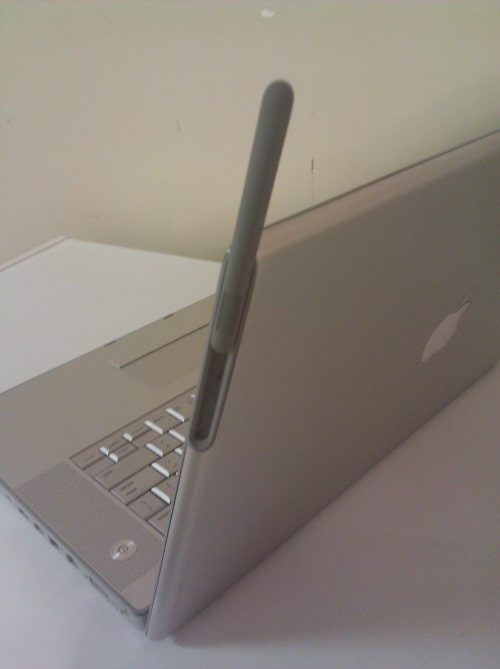 A random dude who knows how to sell - August 31, 2011 at 4:07pm
Actually sell it on eBay again, except this time instead of being a noob and setting lots of days for the auction, set the time limit lower to around 2 days and announce it on the usual channels. ???? PROFIT!
Reply · Like · Mark as Spam
Recent