Apple may have to show iPad 2 sales figures for the U.S. and U.K. in its case to prevent sales of the Galaxy 10.1 tablet in Australia, reports Bloomberg.

"Unless Apple puts on evidence showing the impact in the U.S. or U.K., I can't draw any positive assumptions," Bennett said.

Bennett said she wouldn't force Apple to release the sales numbers and denied Samsung's request but her statement puts pressure on Apple to disclose the numbers.

Samsung has agreed not to sell or advertise the Galaxy Tab 10.1 in Australia before September 30th. The matter will go to a formal hearing on the 26th and 29th of September. 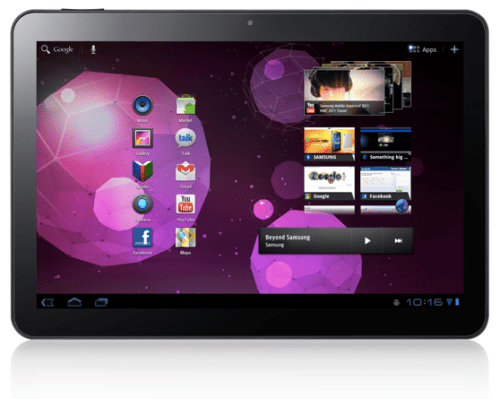