Dropbox may have declined an $800 million acquisition offer by Apple, according to an BusinessInsider report.

Here's some gossip that isn't perfectly sourced – we heard it from two second-hand gossipers – but we thought you'd be interested in hearing anyway… Before file-storage-on-the-Internet service Dropbox raised a huge round at a $4 billion valuation, it underwent an M&A process.

Dropbox is said to have declined this offer and is raising a new round of investment at an estimated $4 to $5 billion dollar valuation.

You can download Dropbox from the App Store for free. 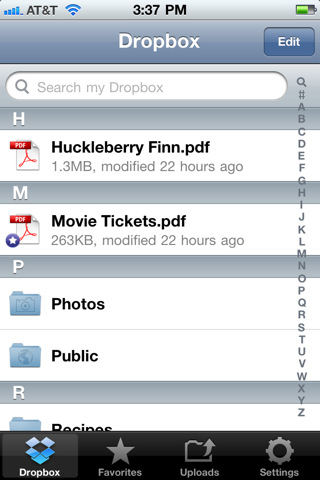 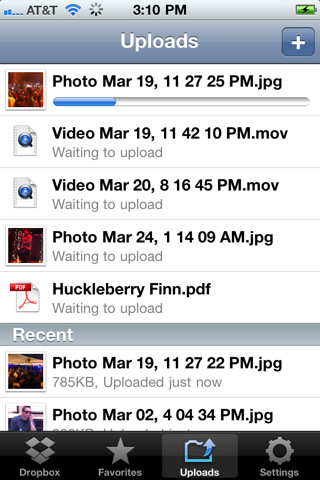 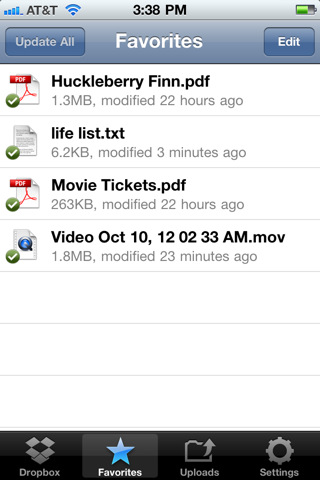 Mimshack tee - September 12, 2011 at 4:12am
Why is everything on this site a rumor? No journalism or facts in the world again?
Reply · Like · Mark as Spam

Naz - September 12, 2011 at 2:34am
I call this BS. Apple just spent $1 billion building their NC data center. I don't think they will be offering DropBox that much money. It could be MS or Google who are interested but not Apple. Or it could be no one.
Reply · Like · Mark as Spam

Jacob - September 12, 2011 at 3:30am
I think this was before iCloud even came out. After Dropbox wouldn't sell, I guess they just made their own.
Reply · Like · Mark as Spam
Recent