Apple may be planning to give the MacBook Pro a speed bump before this holiday season, reports AppleInsider.

According to people with proven insight into Apple's future product plans, the late-2011 MacBook Pro refresh will deliver marginal speed bumps to the notebooks' Core i-Series of Sandy Bridge processors but will otherwise introduce no material changes over the existing models.

The update is expected to arrive as early as the end of this month, perhaps following the end of Apple's Back-to-School promotion which ends September 20th. 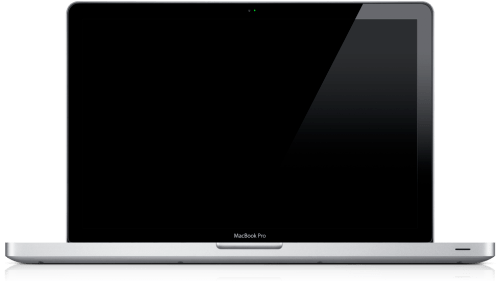