Apple has removed click-wheel games from the iTunes Store ahead of the rumored discontinuation of the iPod Classic and iPod Shuffle, notes AppleInsider.

Games on the iPod date back to Apple's very first model, with the game "Brick," originally invented by Apple co-founder Steve Wozniak, included as a hidden easter egg. As the iPod grew in functionality and gained a color display, more titles were added, and the latest iPod classic comes with "Vortex," "iQuiz" and "Klondike." 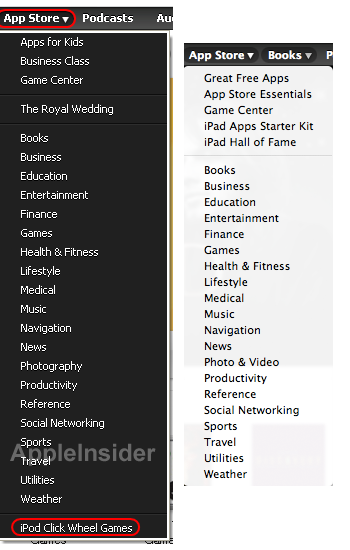 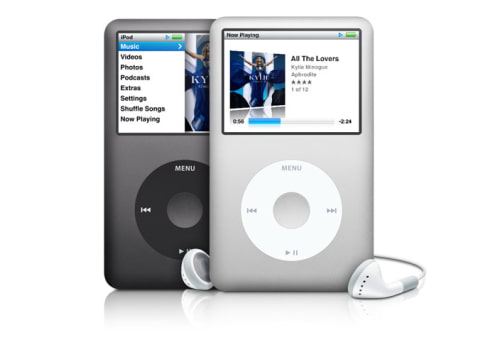 DNA64 - September 30, 2011 at 11:23pm
You would think Apple would leave the games up for sometime after they cleared out remaining stock and officially discontinued the line. This is a bad pr move, and all I can say is Happy Pirating!
Reply · Like · Mark as Spam
Recent