Pegatron Chief Financial Officer Charles Lin told Reuters on Monday that the explosion at the plant, which belongs to Riteng Computer Accessory Co and is located in Shanghai's Songjiang industrial park, had not caused a fire, but 23 of the injured workers needed to be hospitalized.

Lin says, "The factory has not started operations yet. Part of the facility is still under pre-operation inspection and part is running trial production."

Apple spokeswoman Carolyn Wu commented on the explosion saying, "Our hearts go out to the people who were hurt in Songjiang. We are working closely with Pegatron to understand the cause of this accident."

Pegatron indicated that there was some damage to machinery but it could make adjustments to minimize the impact on operations and revenue.

Earlier this year, an explosion at Foxconn, another Apple supplier, killed three and injured 15. 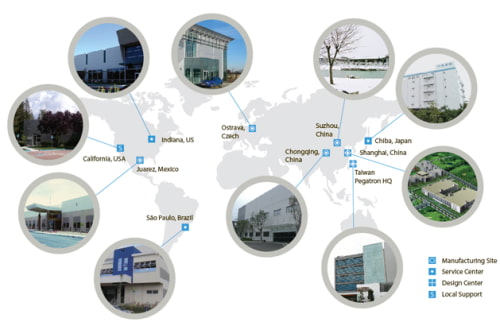