Apple believes that the case for the Galaxy Tab and cases for Samsung phones are infringing on at least 10 of its patents and plans to file another suit against the company in Australia, according to Bloomberg.

Apple issued the notice of infringement to Samsung in Australia over the cases, and will file a statement of claim, Apple's lawyer Stephen Burley said at a hearing in Sydney today. Samsung's lawyer Katrina Howard said at the same hearing the company was served with the notice that the cases infringe at least 10 patents.

Samsung and Apple have reportedly filed more than 30 lawsuits against each other in a bitter battle that has spread across four continents.

At the hearing today, Apple also tried to convince Federal Court Justice Annabelle Bennett to delay a scheduled trial in Sydney over Samsung's 3G patents. The judge deferred the decision and ordered another hearing on February 3rd. 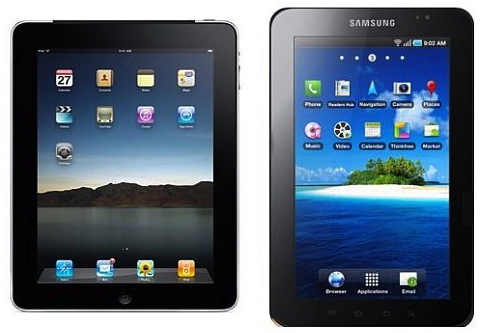 aaaaaaaaaaaa - December 20, 2011 at 9:37pm
are ya for real? everyone is aus has already boycott(ed) apple and are onto the great late samsung. their products are kick ass better than ap
Reply · Like · Mark as Spam
Recent