Using @TheMudkip's MobileX window manager for iOS, and @chpwn's MobileLaunchpad launcher to go with it, we now have multiple iOS apps running natively on AppleTV, without AirPlay.

According to Troughton-Smith when this hack is finished you should be able to run any and iOS apps on the Apple TV.

You can check out some video and photos of their progress below. In preparation, you might want to jailbreak your Apple TV with the new Seas0nPass update released earlier today. 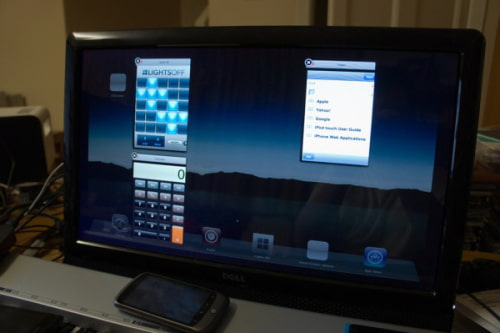 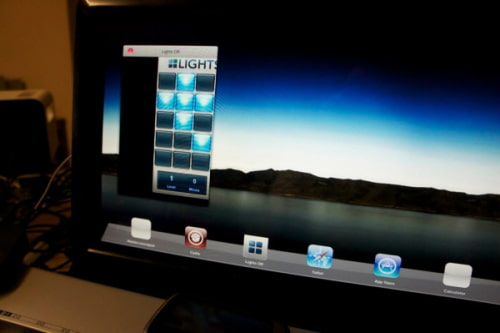 Steve - December 31, 2011 at 10:01am
Why bother with mirroring you can play full screen apps anyway lol some people are think mind
Reply · Like · Mark as Spam

Randy - December 31, 2011 at 5:10am
FINALLY!! This is the one thing I've been hoping for since before I even had my apple TV. Really hoping emulators run well,
Reply · Like · Mark as Spam
Recent