Apple is reportedly planning to make a media-related announcement at an event later this month, according to AllThingsD.

The site has heard that the company will be holding an 'important - but not large-scale' event in New York. The event is not related to an upcoming version of the iPad nor is it likely about a future television product.

That leaves some kind of advertising or even publishing announcement, which might be the case, since Apple SVP of Internet Software and Services Eddy Cue is reportedly involved. Cue is in charge of a large swath of Apple's media units, including the iTunes Store, App Store, iBookstore, as well as iAd and its iCloud services. 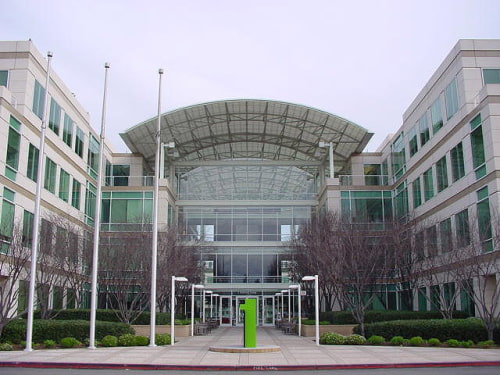