Inside Apple, an upcoming book from Adam Lashinsky, says that Scott Forstall stands out as the most likely to become Apple's CEO once the Tim Cook era is over.

The new book fully titled 'Inside Apple: How America's Most Admired -- and Secretive -- Company Really Works' is set to be released next week. In it, Lashinsky says while Forstall is the total package, his ambition is in plain sight.

"He's a sharp, down-to-earth, and talented engineer, and a more-than-decent presenter," one entrepreneur told Adam Lashinsky. "He's the total package."

"If there's a knock on Forstall," writes Lashinsky, "it's that he wears his ambition in plainer view than the typical Apple executive. He blatantly accumulated influence in recent years, including, it is whispered, when Jobs was on medical leave."

"Whether Forstall will happily remain a supporting player," Lashinsky writes, "will be one of the great internal dramas of Cook's tenure." 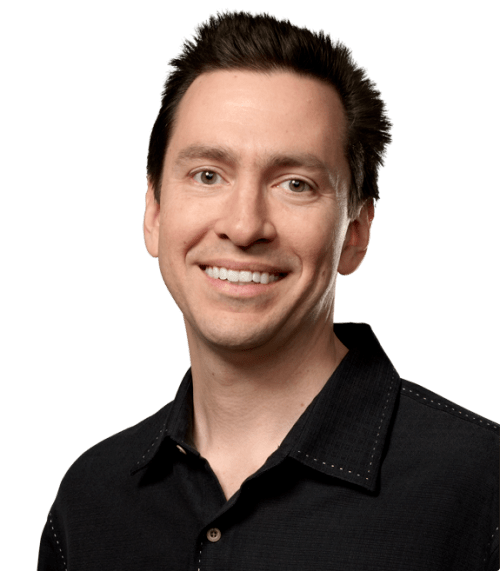