Apple has asked the European Telecommunications Standards Institute to set rules for the licensing of standard essential patents, reports the WSJ.

In a letter to the European Telecommunications Standards Institute, Apple said the telecommunications industry lacks consistent licensing schemes for the many patents necessary to make mobile devices, and offered suggestions for setting appropriate royalty rates that all members would follow.

Apple's letter, sent November 11th, says that the lack of clarity on what is fair, reasonable and nondiscriminatory has led many companies to ask unusually high rates and sue one another, claiming they infringed on one another's patents.

"It is apparent that our industry suffers from a lack of consistent adherence to Frand principles in the cellular standards arena," wrote Bruce Watrous, Apple's intellectual property head.

Apple wants the standards body to find a way to set 'appropriate' royalty rates which can't surpass a common base. They also suggest that companies should not be able to enforce injunctions using FRAND-based patents.

Recently the company had to pull some products briefly in its battle with Motorola who according to Apple is refusing to license their FRAND patents on 'reasonable terms'. Motorola is reported demanding 2.25% of Apple sales. 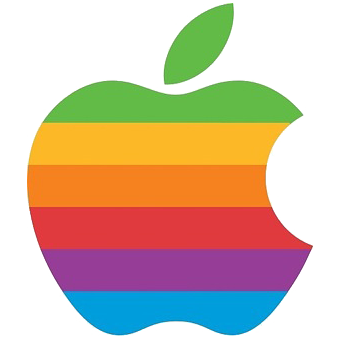 Dax - February 8, 2012 at 4:46pm
Now your complaining apple, your the one who starts the patent war by suing samsung, mobile industry battling them self on the market for a very long years but when you came you start suing every one, now that the table turns against you by losing to motorola you are complaining..
Reply · Like · Mark as Spam
Recent