The Wall Street Journal has revealed that Apple is qualifying suppliers for an 8-inch tablet.

Officials at some of Apple's suppliers, who declined to be named, said the Cupertino, Calif.-based company has shown them screen designs for a new device with a screen size of around 8-inches, and said it is qualifying suppliers for it. Apple's latest tablet, the iPad 2, comes with a 9.7-inch screen. It was launched last year.

One person said the smaller device will have a similar resolution screen as the iPad 2. Apple is working with screen makers including Taiwan-based AU Optronics Co. and LG Display Co. of South Korea to supply the test panels, the person said.

Apple tests new designs all the time and could decide not to release device; however, it has long been rumored that the company will release a smaller tablet to compete with the likes of the Amazon Kindle and Samsung Galaxy Tab.

Most recently, Ezra Gottheil, an analyst with Technology Business Research, made the prediction that Apple will launch a 7-inch iPad, though not at the early March event. 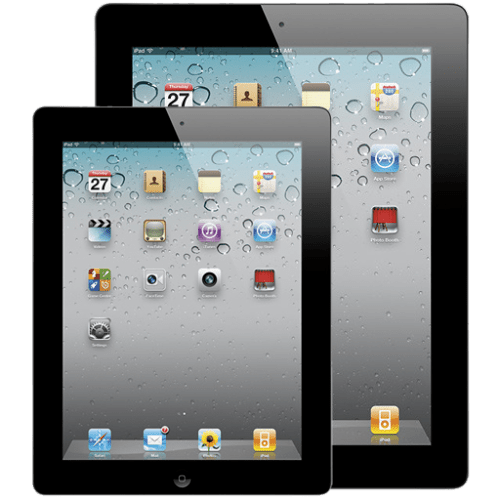 Sasha - February 14, 2012 at 8:22pm
here it is the info & the link Meijer Discounts iPad 2 By $70 Ahead of Expected iPad 3 Meijer has slashed the in-store price of the 16GB iPad 2 with Wi-Fi by $70 ahead of the expected iPad 3 release, reports AppleInsider. The chain announced the sale in its weekly ad for the week of February 12 - 18, noting that it runs only while supplies last and does not include rain checks or substitutions. A separate listing on the company's website lists the $429 price as lasting until Feb. 25 and notes that the iPad 2 deal is only available in stores. https://www.iclarified.com/entry/index.php?enid=19914
Reply · Like · Mark as Spam