Rockstar Games has announced that Max Payne will be released for iOS on Thursday, April 12th. An Android version of the game will be launching two weeks later on April 26th.

You can check out a few screenshots below... 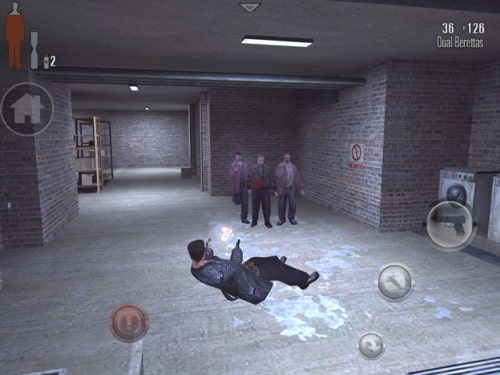 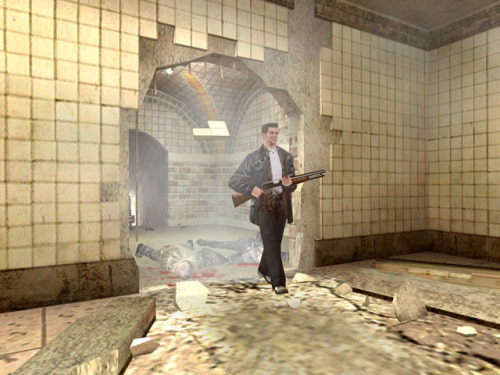 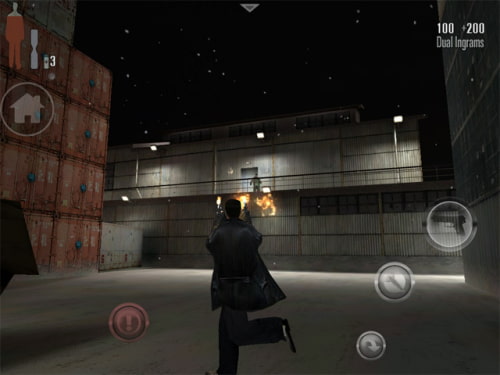 adon - April 7, 2012 at 1:08pm
Oww Man, Frickin' Sweet !!! The original Max was such an amazing game...good times, I'm actually willing to purchase the game again after paying full price for it on pc all those years ago (Just hope it's reasonably priced like GTAIII which I bought the second it came out for android)
Reply · Like · Mark as Spam
Recent