Twitter executives held several meetings with Camera+ developer Tap Tap Tap, said the people, who asked not to be identified because the talks were private. The talks broke down before Twitter could make an offer because the startup's far-flung workforce was reluctant to relocate to San Francisco, they said. While 10 employees are already based there, Tap Tap Tap has 20 others in Austria, New Zealand, Spain and elsewhere.

Jack Dorsey, Twitter's co-founder and executive chairman reportedly help lead the negotiations with Tap Tap Tap. He posted his first photo to his Camera+ profile two days after the Instagram/Facebook deal was announced. 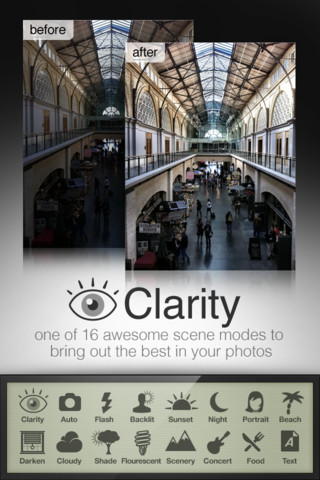 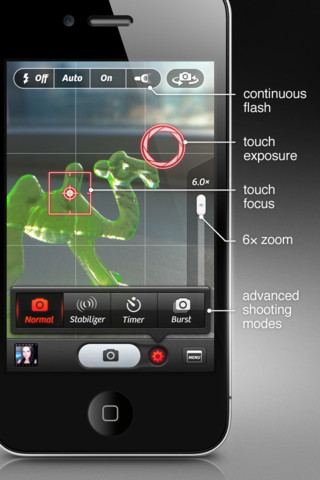 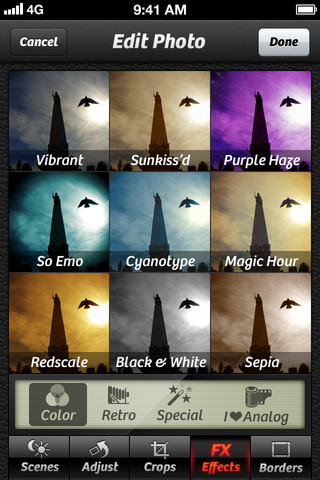 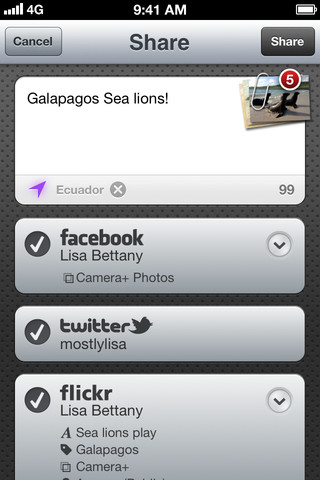 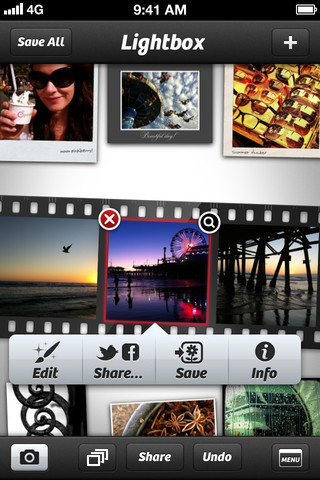