Sources tell 9to5mac that iOS 6 will feature a new, redesigned iTunes Store, App Store and iBookstore. This information falls in line with the previous rumor that Apple was planning a major revamp of the stores. It makes perfect sense for them to launch this redesign along with the next big iOS release.

Apple is expected to announce iOS 6 at WWDC. 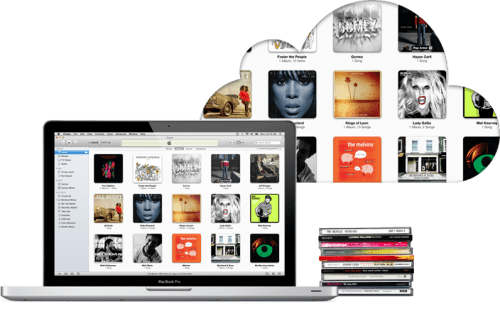 Ron - June 2, 2012 at 12:01am
Thank heavens. The preview screen graphics are to small. Would be nice if a video clip was available. I surely would like a 'watch' button so that I can tag apps I like, but am holding off buying for now. Would really be nice is we could flag a price drop like appzap does.
Reply · Like · Mark as Spam
Recent