A code dump from a prototype next generation iPhone reveals the use of the Broadcom BCM4334 wireless chip, reports 9to5Mac.

The BCM4334 is a improvement from the BCM4330 used in the new iPad and iPhone 4S and is built on the more efficient 40nm process rather than the older 65nm process.

The chip features Bluetooth 4.0 and FM radio but also brings new features such as ultra low power consumption, dual band Wi-Fi, and Wi-Fi Direct. The use of the chip would assist Apple in making a thinner phone and offsetting some of LTE's power consumption. It would also allow for the addition of AirDrop capabilities to iOS 6.

Here is Broadcom's description of the BCM4334:

Apple is expected to unveil iOS 6 at WWDC and the new iPhone later this year. 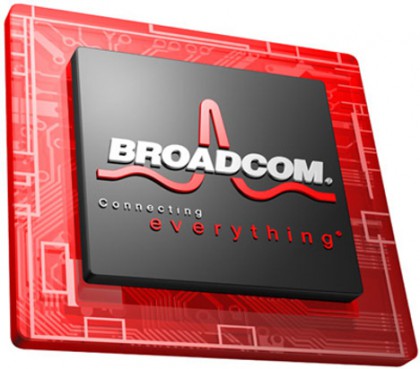 nir-hus - June 2, 2012 at 10:23pm
Airdrop capability would be a great feature on the iPhone, but I do not believe Apple will support file sharing with the iPhone. Although they might allow a limited capability to a specific folder. So far I depend on iFile from Cydia. Dr. Nir Hus MD., PhD.
Reply · Like · Mark as Spam
Recent