Dong Ngo reports for Cnet on the hardware unlocking progress employed by local mobile shops in Vietnam. He writes about witnessing how Tuan Anh Do, a 29-year-old businessman who owns five cell phone repair shops, hardware unlocks the iPhone 3G.

First, a technician opened up the phone and stripped it to the motherboard. In his skillful hands, the device seemed much easier to dismantle than I expected.

The technician then extracted the baseband chip, the component that controls the connection between the phone and the mobile network, from the motherboard. (This is a painstaking task as the chip is strongly glued to the phone's motherboard. A mistake during this process could brick the phone completely.)

Once the chip was extracted, it was Tuan Anh's turn. He used a chip reader to read information into a file. He then used a Hex editor to remove the locking data from the file, and after that, the chip got reprogrammed with the newly altered file. Now it was no longer programmed to work with only a specific provider.

The chip then got reassembled into the motherboard, another painstaking process.

As a last step, the technician put the phone back together, and it looked like nothing had been done to it. However, the phone is now unlocked and can be used with any carrier's SIM.

Each unlocking job takes about an hour to complete and costs 1.2 million dong (about $80). 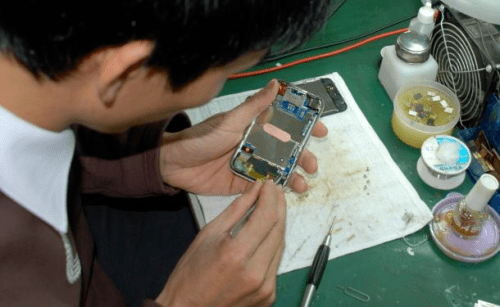 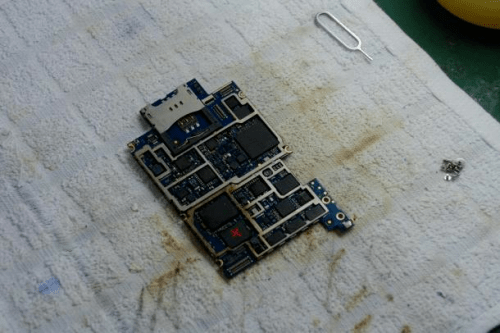 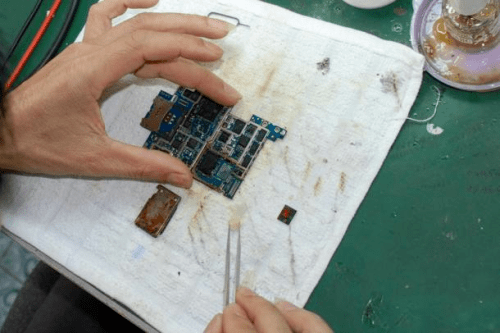 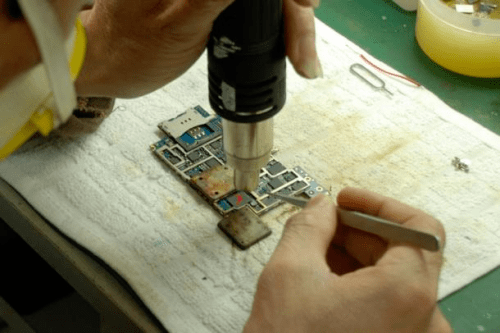 AlbinoRhino - December 2, 2008 at 1:57pm
You still have to remove the chip to access it with a reader. And the phone is a b!tch to take apart. Chances are for this to happen over here you would have to take it into a store. The store in turn will surely be sued by Apple to cease altering the patented phone. What we need is a aw like in Europe where you are not allowed to sell factory locked phones.
Reply · Like · Mark as Spam

JE - December 1, 2008 at 3:02am
this Tuan Anh guy has been around forums asking for help and input on his iPhone 3G hardware unlock (hexing) progress but was dissed by others who swears by soft unlock. they even insisted that there\'s no way to do a hardware unlock. he\'s got logic behind his methods and it took guts for him to brick 2 phones before he succeeded. looks like he made it.
Reply · Like · Mark as Spam

Rash - December 1, 2008 at 2:59am
I think one of the DEV TEam guys need to fly over there and get some tips on what is changed with the hex editor, I wish I knew what they damn changed, ill do the same thing here.
Reply · Like · Mark as Spam
2 More Comments
Recent