Apple's App Store has seen over 1 million app submissions, according to Appsfire.

The company provided some statistics to TNW:

Due to app removals by developers and takedowns the number of apps available today is less than one million. Last month Apple said there was over 700,000 apps available on the App Store. 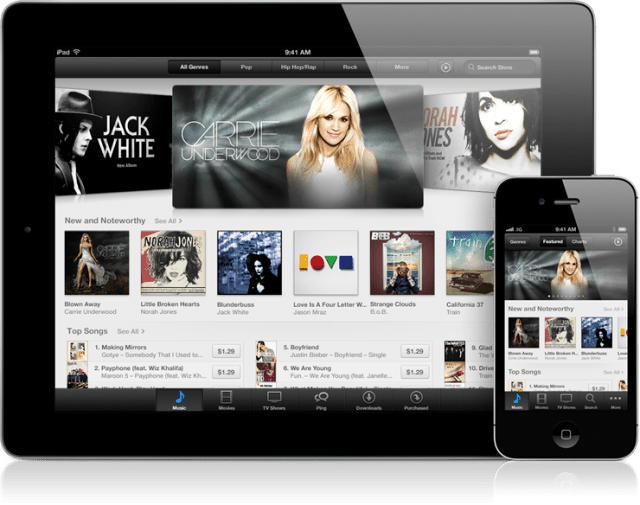 Shak - November 19, 2012 at 4:17pm
Is anyone having issue where the App Store changes country. I have a issue where when I try to download or update a app it says I'm not authorized to purchase form UK, US, Canadian Egytpt, when I'm on Kuwait stores. In last 2 months I got errors saying m not authorized to purchase from almost all the stores in the world. Surprisingly even apple doesn't have any solution for this. Many of my friends r also havin same issue.
Reply · Like · Mark as Spam