An increase in Apple device thefts this year may cause New York City to record its first increase in overall crime in 20 years, reports the WSJ.

However, overall crime rate is up 3%. Why? An increase in the theft of Apple devices.

Overall crime in the five boroughs is up 3% so far this year, driven by the thefts of Apple products, Paul Browne, the department's top spokesman, confirmed. If Apple thefts had remained the same, "we would be experiencing a slight decline in crime citywide," Mr. Browne said. 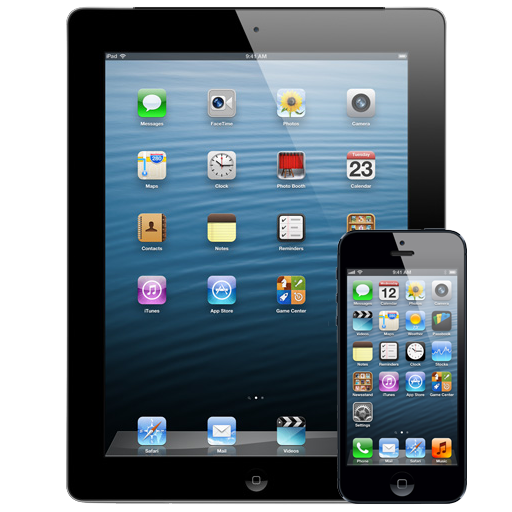 Rdz - December 27, 2012 at 1:21pm
I live in New York and it's true. Really ridiculous crimes have been over apple products but I don't think it's apple's fault. Humans are just petty pieces of shit. If only we could evolve as quickly as technology...
Reply · Like · Mark as Spam