Big Stone Phone has released Soundbite for the iPhone and iPod Touch. Soundbite v1.0 lets you record your own snippets of sound to play back at just the right moments. Unlike other soundboard apps, Soundbite enables users to create their own collection of custom sounds to entertain (or provoke) friends at a moment's notice.

With just one simple tap, Soundbite lets you record those little gems of sounds that will entertain friends, punctuate pauses, or spice up awkward moments.

Stone's CEO and Chief Computer Scientist, Andrew Stone remarked, "Whether you want to capture your boss in an angry fit of pique for later humiliation, or just for amusing your colleagues, Soundbite is the perfect instant record and play sound machine for the iPhone and iPod touch."

Users can also label their sounds with names and images taken directly from the iPhone's camera or from their pre-existing photo library. Additionally, Soundbite allows you to loop sounds for longer playback. Moreover, you can play as many snippets at the same time as you want for the mashup effect. There is no limit to how many sound bites you can create, and it's easy to delete the unwanted ones. 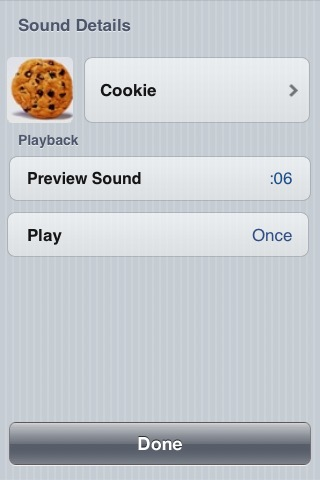 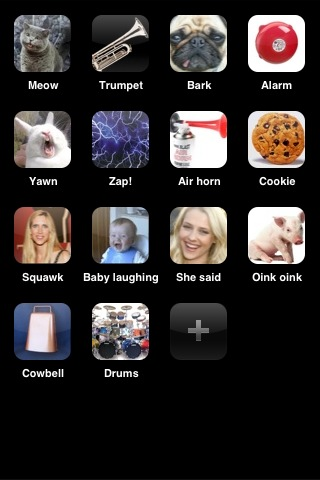