Imangi Studios has announced that Temple Run 2 was downloaded over 20 million times in its first four days of availability on the App Store.

“The response from fans has been overwhelming,” says Keith Shepherd, co-founder of Imangi. “We are thrilled players want more of the Temple Run universe, and we hope to grow and expand the game over the coming months.”

Featuring high-res graphics, new obstacles, abilities, player powers, and achievements, Temple Run 2 takes place in an entirely new and infinitely more challenging world filled with curvy roads, hills and valleys, where players must fly down zip lines and speed along in mine carts to get away from the temple dwellers and retain control of the idol.

You can download Temple Run 2 from the App Store for free. 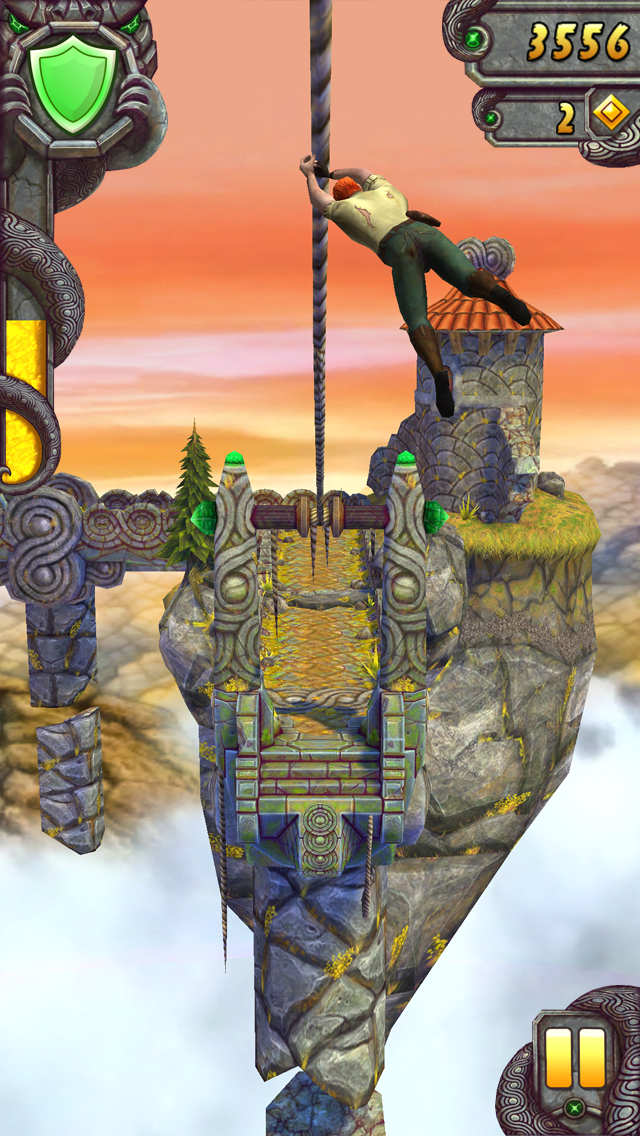 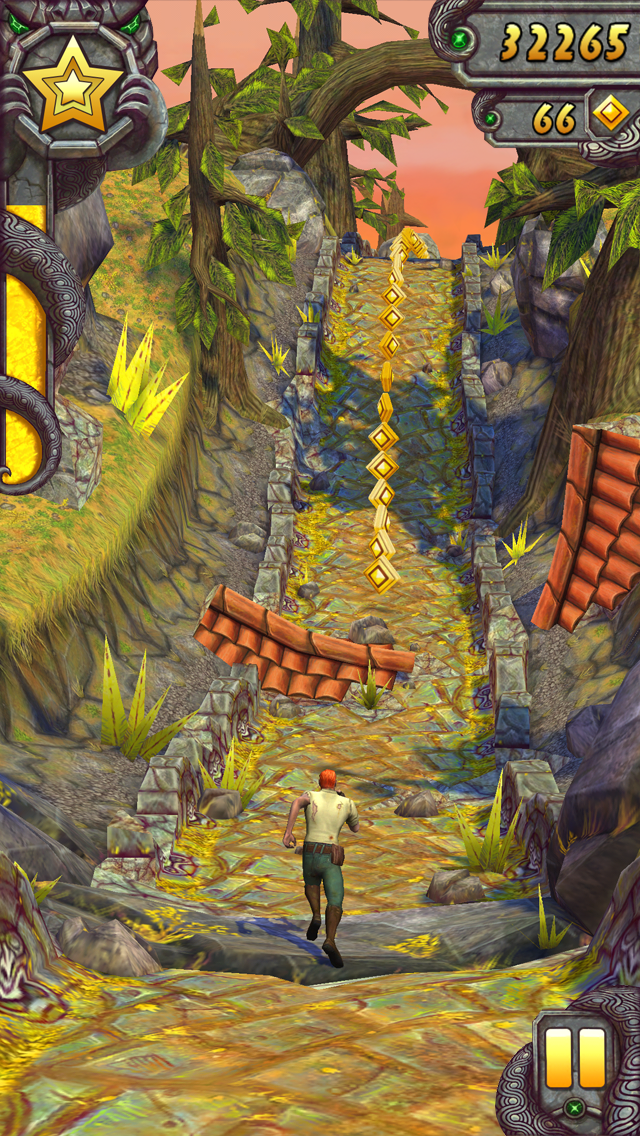 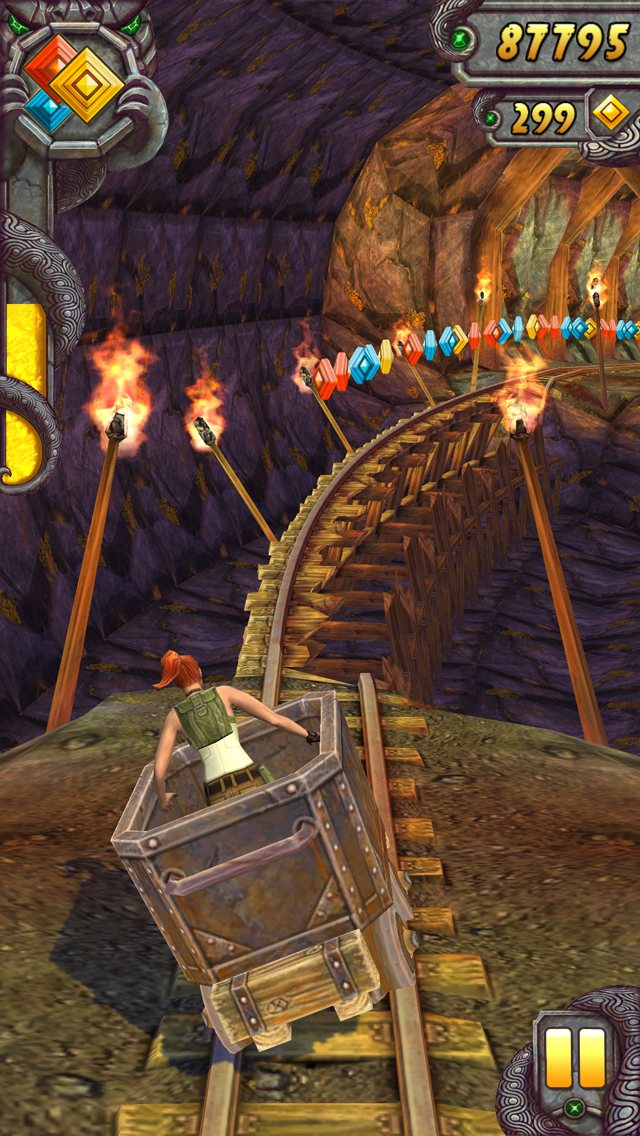 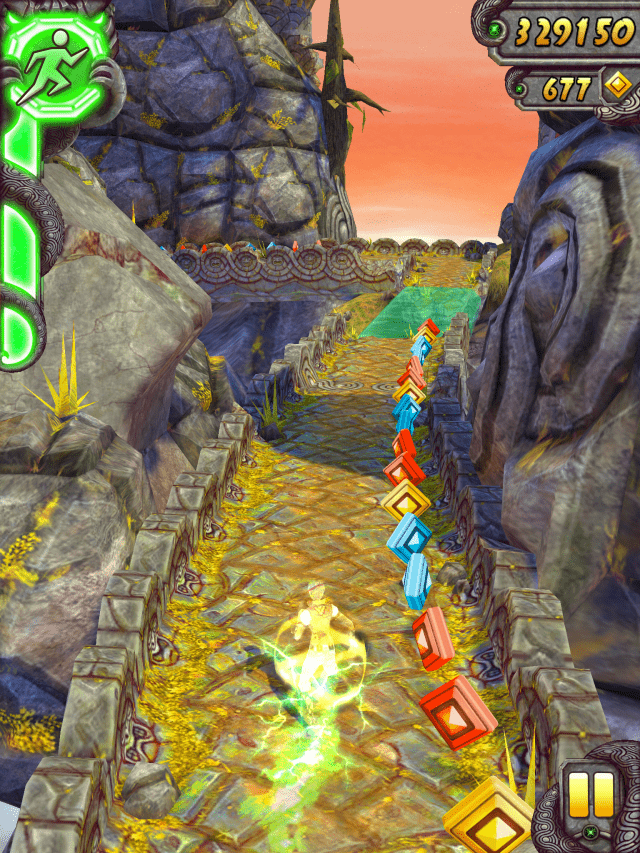 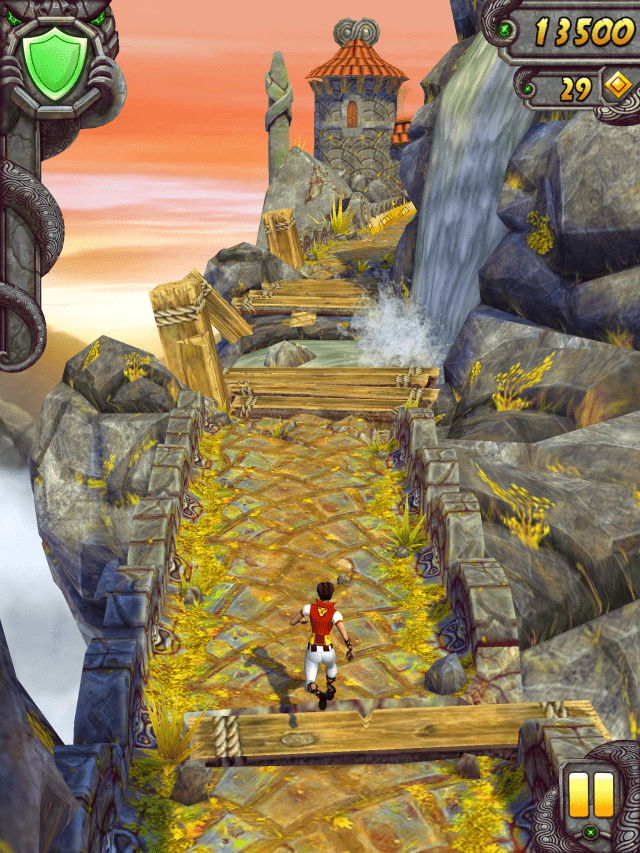 Liz - January 21, 2013 at 7:42pm
I have a list of tweaks, themes that I am going to get as soon as JB is released :D and no more upgrading any apple phones for me ! My favorite number is 5 and with the 5 I end my relationship with Apple and probably Verizon once they find the way to end my 13 yr relationship of endless upgrades, and additional lines ,,,,because of the unlimited data I have. Been a customer of Verizon when they were Primco ! But what does that matter? Nada ,,,,it's all about the almighty dollar,,
Reply · Like · Mark as Spam
2 More Comments
Recent