Vocalia is the very first speech recognition application supporting German on the iPhone. And German is the third language supported by Vocalia (after English and French). The French version of Vocalia was a terrific success in Belgium and France: respectively #1 and #2 best selling paid application in the App Store.

You can:
* Define shortcuts ("My best friend") in addition to the name ("John Doe")
* Split first and last name (saying "John" displays all corresponding entries)
* Select the number of results shown (from 1 up to 10 names)
* Limit the extent of speech recognition to selected groups
* Ask the iPhone to vibrate when ready
* Shake the iPhone to try again

Pricing and Availability:
Vocalia is fully localized in English, French and German. It is available to purchase at the price of USD 3.99 / EUR 2.99 for a limited time, exclusively through Apple's App Store. Existing customers can download the update for free. For further information or review licenses (ad hoc distribution or promotional codes), please contact Sandrine Loiseau. 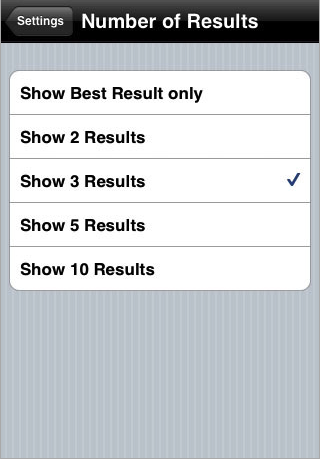 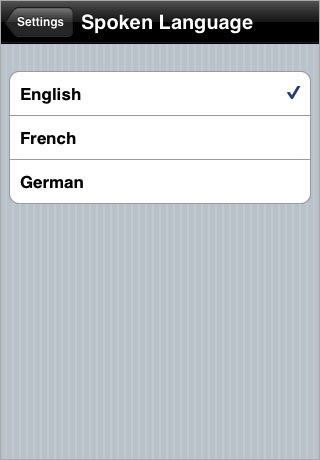 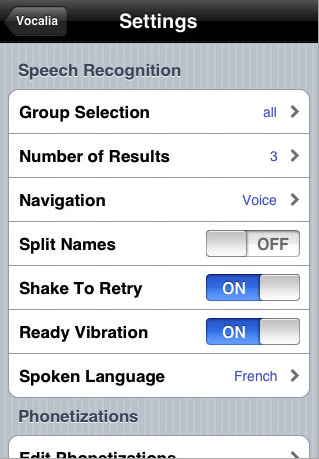