According to reports on Apple's own customer forums, a small number of customers are reporting volume fluctuations when playing videos on the latest 2013 MacBook Air.

I have just purchased a new 2013 13" MacBook Air, and the volume seems to fluctuate by itself when I play back any videos. Does anybody know what causes this? Is there a fault with my Mac?

The issue seems to be systemwide, as the problem occurs in man apps such as Safari, Chrome, iTunes, VLC and more. The issue persists when running Maverick as well, but does not affect all videos.

The mid 2013 MacBook Air also had WiFi issues, which Apple released a software fix to remedy.

Apple is reportedly working to get their hands on the issue in order to fix the problem.

After being contacted by an AppleCare rep today, they do not yet have a fix. They are very interested in getting a hold of the affected hardware, and are willing to send a replacement immediately. However, they cannot guarantee it won’t have the same problem.

Are any you experiencing these volume fluctuation issues as well? 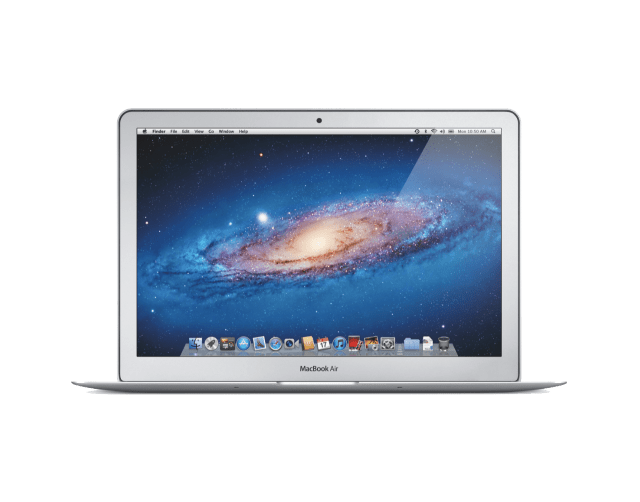 g0estoeleven - July 12, 2013 at 4:44pm
I've also experienced this issue while watching streaming videos. Thought it was a problem with Flash. Perhaps not!
Reply · Like · Mark as Spam
0

Chris - July 11, 2013 at 12:41pm
This is definitely a problem. I've had two and they've both had it. Apple asked for my first one back without me contacting them about it first.
Reply · Like · Mark as Spam
0

No issues - July 11, 2013 at 3:18am
I honestly don't know what people were talking about with the various reported MBA issues. Articles on the wifi issue surfaced while waiting for my i7 Air to ship. I was preparing for the worse, but lo and behold everything was fine. If there were even a slight issue I would've returned it right away.
Reply · Like · Mark as Spam
0

Pedro - July 10, 2013 at 4:51pm
I got my MBA last week and the speaker sounds better than the previous generation.... I'm not sure if was just the fist impression or it really has improved.
Reply · Like · Mark as Spam
2 More Comments
Recent