iClarified has confirmed that anyone with access to the GM seed of iOS 7 can install the firmware on their device, without having their UDID registered on a developer account. Additionally, iH8sn0w has confirmed that there is no expiration date on the GM seed, which essentially makes it no different than the public release slated for September 18.

However, there are many reasons why you should not upgrade...

1) Unless you're a developer and have access to Apple's iOS 7 firmware files, it would technically be illegal to distribute and use the firmware file since it is copyrighted material.

2) If you are looking for a jailbreak you should never update to a newer iOS until its publicly jailbreak-able. There is no downgrading from iOS 7 to iOS 6 on newer devices! (That is, once Apple stops signing iOS 6.1.3/4).

3) If @winocm were to ever release his jailbreak, it would only be compatible for iOS 6.1.X -- so users on iOS 7 would not be able to enjoy the jailbreak. However, there has not been any indication that @winocm plans to release a tool for the full jailbreak as some exploits aren't publicly available.

4) Some developers are still working on their iOS 7 ready apps, so even if you update to the GM seed, some apps could still be broken unless the developer releases an update (which they most likely will as the public release nears).

5) If you do not care for jailbreaks, we still recommend you wait until the September 18 for the official release! 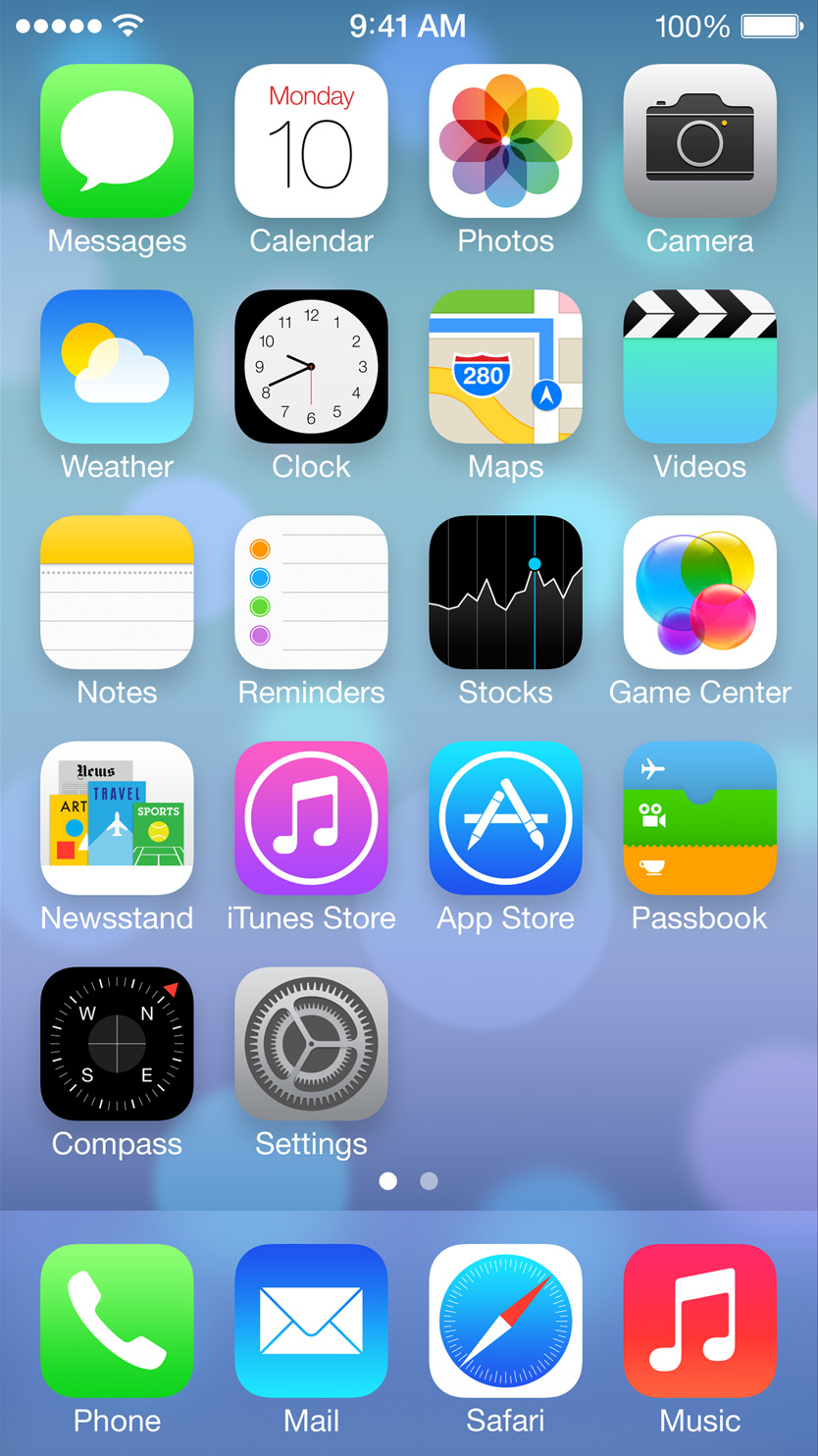 vicoi - September 17, 2013 at 4:24am
Hi there. Can anyone answer this question. Im currently on beta 6. Will I still be able to update my phone when the official release comes? I hope someone could help me. Thanks a lot.
Reply · Like · Mark as Spam

farroyo01 - September 18, 2013 at 5:34pm
Theoretically yes, you should be able to update your phone, but you will probably have to do it by downloading the firmware and restoring it in your phone. Not sure yet of this, but a guide should be posted once the firmware links are ready....
Reply · Like · Mark as Spam