Winocm has revealed the successful jailbreak of the iPhone 5 on iOS 6.1.4 via a picture just posted to Twitter.

In the screenshot seen below, Cydia is shown running on the phone. At the very bottom of the screenshot you can see the iPhone 5 device and iOS 6.1.4 firmware specified.

About a week ago, winocm announced that he had a binary that would perform an untether of the iOS 6.1.3 jailbreak. At that time he had only tested the jailbreak on an iPhone 4.

It appears as though winocm's work on the jailbreak has progressed to the iPhone 5 and iOS 6.1.4. At this time there is no ETA for release; however, you can follow iClarified on Twitter, Facebook, Google+, or RSS to be informed of any new developments or release information.

Update: It looks like winocm was also able to get the jailbreak working on the CDMA version of the iPhone 5 as well. 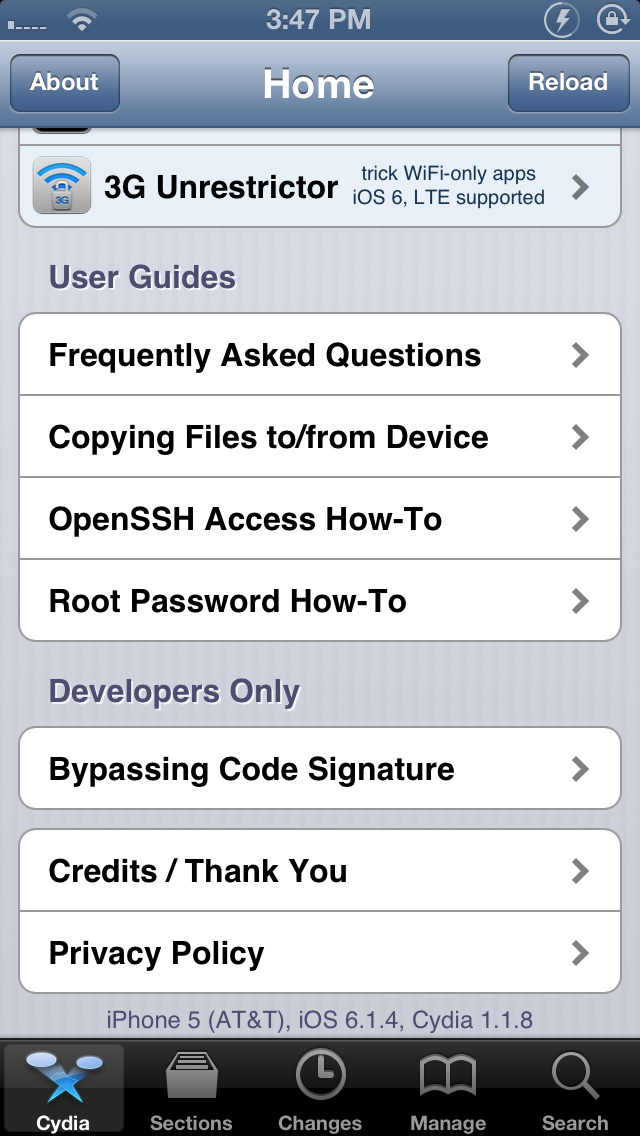 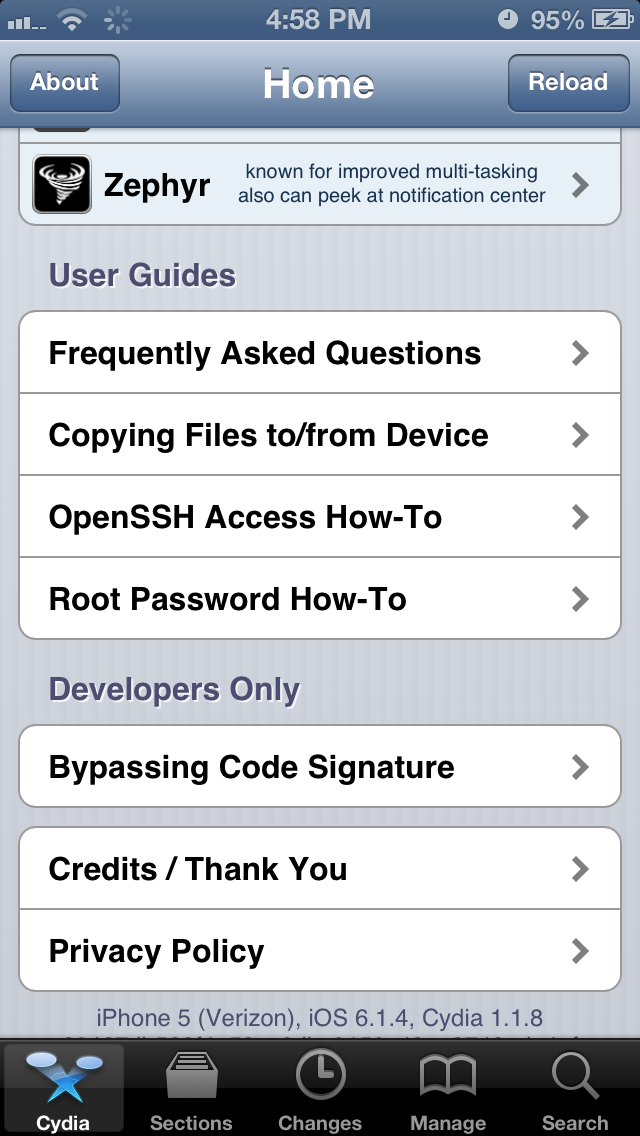 Daz - October 19, 2013 at 7:12pm
Yeah right! Of course it has... Whatever you say... people who say they have jailbreak and don't release are fakers and scammers, this applies to everyone not just new devs. Don't believe it, it's fake. No one can jailbreak iOS 6.1.3 on iPhone4s or iOS 6.1.4 on iphone5 because its not possible. FACT! The tethered iOS 6.1.3 jailbreak on iPhone4 and below is the most updated ipsw that can be exploited and it always will be! iOS 6.1.2 is the most sort after FW; simple because the evasi0n jailbreak is untethered and the evasi0n team also, very kindly took time out of there lives to build a nice, one click, mufti platform tool, so even the most novice apple users can inject their code. If your lucky enough to have 6.1.2 ipsw running on your Idevice, you stay right where you are! If you have 6.1.3/4s or 6.1.4 and above you are out of luck. Thanks for reading.
Reply · Like · Mark as Spam

duhyo - September 10, 2013 at 3:33pm
If this is true they found a different exploit which could be present in iOS7. Since it's not released how they did it Apple won't know what yet to close. Plus some people are on the later firmware or want to upgrade to later firmware for whatever reason (updated, issues needed to update firmware, issues apple gave them updated refurb, bought it later with firmware, etc.)
Reply · Like · Mark as Spam
43 More Comments
Recent