Microsoft on Monday unveiled the new Surface 2 and Surface Pro 2 tablets along with an expanded portfolio of new Surface accessories.

Surface 2
Surface 2 is the most productive tablet for personal use. It offers all the entertainment and gaming capabilities you expect from a tablet, along with the ability to get work done. Surface 2 is powered by an NVIDIA Tegra 4 processor, making apps run faster and smoother and increasing battery life to up to 10 hours for video playback. The 10.6-inch ClearType Full HD display now renders 1080p video for enjoying shows and movies, and its full-size USB port has been upgraded to USB 3.0 for up to four times faster file transfers. Camera resolution has also increased, with a 3.5-megapixel front camera and 5-megapixel rear camera, both capable of capturing 1080p video and featuring improved low-light performance, making face-to-face conversations with your favorite people crisp and clear. Even with these and other upgrades, Surface 2 is slightly thinner and lighter than its predecessor.

Surface 2 will ship with Windows RT 8.1, bringing improvements in key areas such as personalization, search, multitasking, built-in apps, the Windows Store experience and cloud connectivity. The new Xbox Music allows you to stream millions of songs for free, and an updated Video app and great games from the Windows Store such as "Halo: Spartan Assault" will ensure that you never run out of ways to play. When it's time to get serious, Surface 2 is pre-loaded with Microsoft Office 2013 RT -- including Outlook RT; simply click in a Touch or Type Cover and get to work. 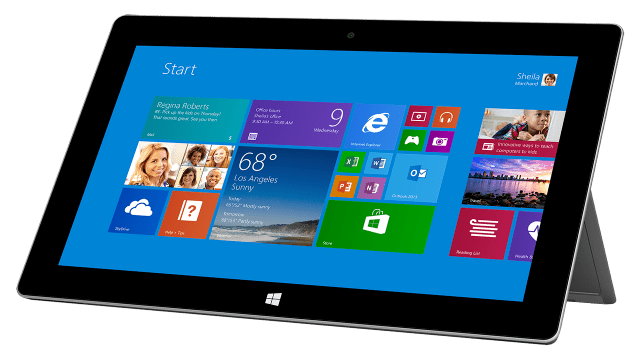 Surface Pro 2
Surface Pro 2 is the successor to Surface Pro and, like its predecessor, is a true laptop replacement, capable of running virtually all your Windows software including the full Microsoft Office suite,2 as well as apps from the Windows Store. Surface Pro 2 offers the portability and simplicity of a tablet when you want it and the power and flexibility of a laptop when you need it. It is powered by a fourth-generation Intel Core i5 processor which, combined with other improvements, delivers increased performance and up to 60 percent longer battery life than Surface Pro.

Full specs are available at http://www.Surface.com/pre-order. 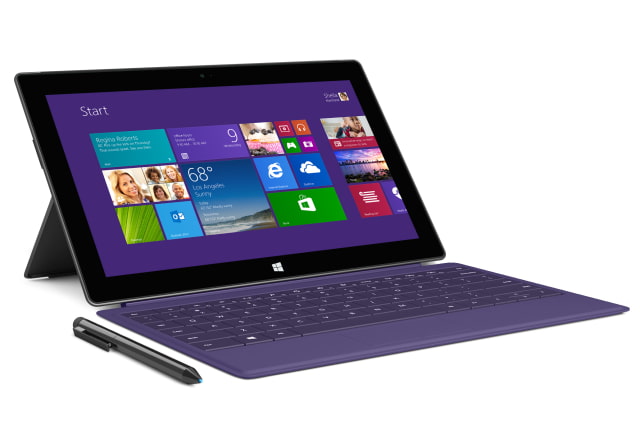 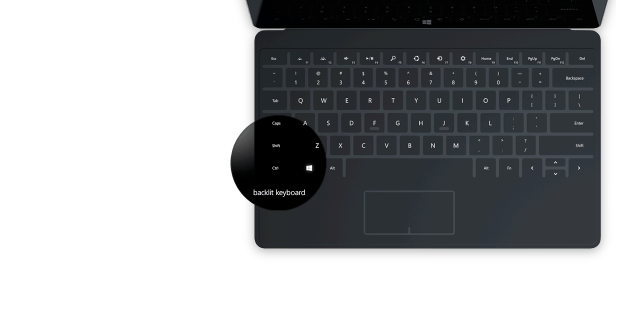 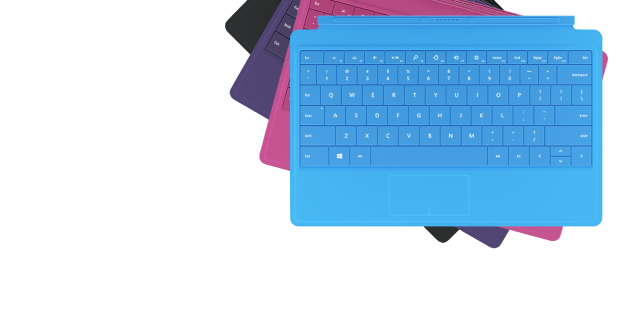 ● Power Cover. Power Cover delivers the same great typing experience you get with Type Cover while extending the battery life of your Surface 2, Surface Pro and Surface Pro 2 by up to 50 percent to help you make it through that late-night meeting or the entire flight. Power Cover will have an estimated retail price of $199.99 and has a projected release date of early 2014. 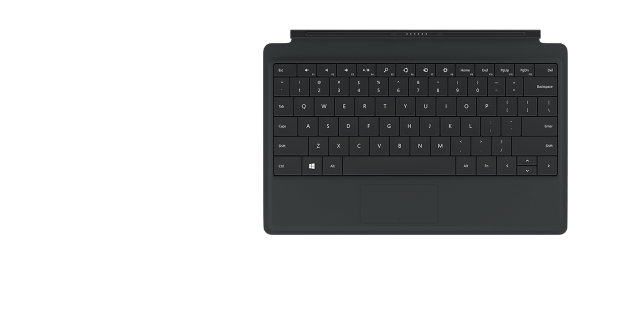 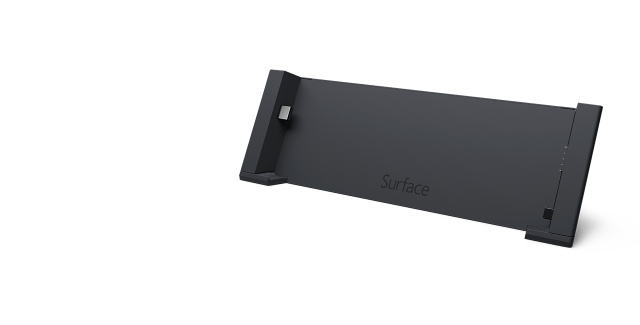 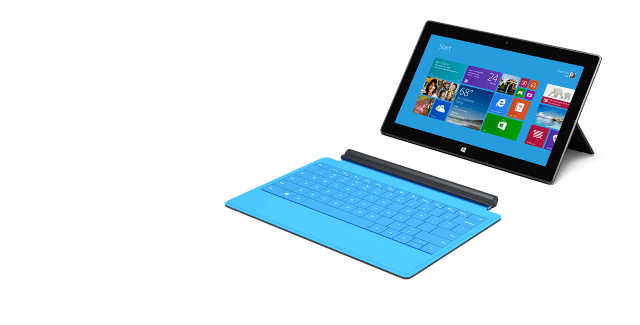 ● Car Charger with USB. Car Charger plugs into most cars' power or lighter ports and charges Surface without the need for an additional adapter. It also features a USB port to allow simultaneous charging of a phone or other device. Car Charger will have an estimated retail price of $49.99 and has a projected release date of early 2014. 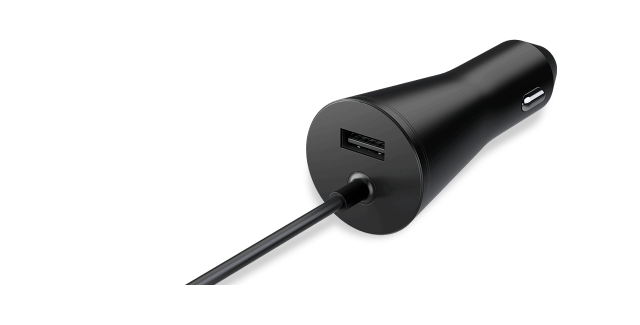 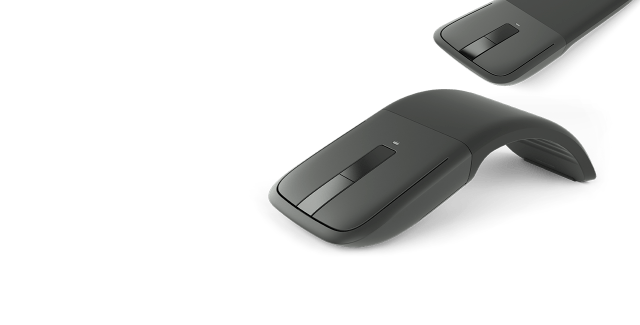 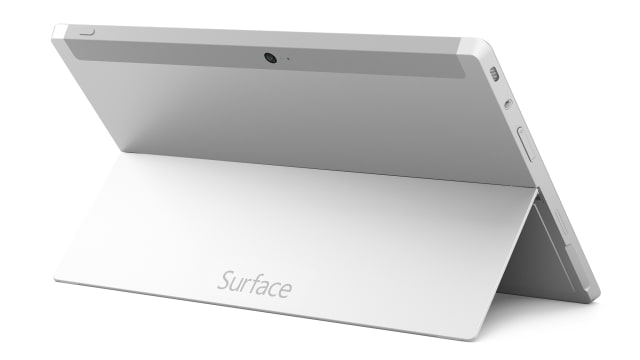 TheRealNoGoodNick - September 24, 2013 at 12:42pm
Words spoken from a wannabe normal commenter once again acts like he has to say something, Iclarified bring the troll vaccum again Steve gay has returned! Fyi I am an apple know it all dips hit, keep living with the worthless shit you can live with! It hurts trying to comment when you are already trying to get out of your ass trying to comment again! Why call yourself a god when you offend him meaning you will never know Steve or samsuck! How many times did you have to put in pennies to comment anyway, Iclarified was better until your turd of words came here acting normal and you sir are Canadian! You can'teven sound normal like an American jb fangasming bitch!
Reply · Like · Mark as Spam
0

Mike Power - September 24, 2013 at 2:57am
All envy, this will do more than what an apple will, not because iphone 5s stands for the Same sh!t all over again, everything is the same, or 5c for crap. look at it this way, how many companies are making money thanks to Microsoft, Sony, HP, Dell, Toshiba, Samsung, Acer, Asus and countless more, but miserable apple just want to make all the money for themselves. iphone 5s is all cydia and they are calling it innovation, bunch of thieves is what they really are.
Reply · Like · Mark as Spam
1

The real NoGoodNick - September 24, 2013 at 3:08am
How can you fcking say such shit, what kind of companies came up with something not stolen, creative, does more and won jd power awards? Nobody wants a big assed plastic phone that uses same material and system and that proves the galacrap how retarded it is and dangerous if your read that 's4 catches fire' article, in fact who the hell uses surfish? It's nothing compared to a real tablet and laptop! The only thing good about that is it switched from tab to laptop! Look at how many apps are downloaded from apples App Store, the awards they won since iPhone! You don't know shit about apple, you just want competitors to win! In what way has iPhone been the same since the 1st generation if it doesn't use plastic anymore (besides the 5chiching). Did you even show proof how apple is failing? No just another iTroll!
Reply · Like · Mark as Spam
11 More Comments
Recent