Google has signed a deal with Disney to feature clisp from ABC and ESPN on YouTube, according to the Wall Street Journal.

The arrangement entails both companies sharing revenue from advertising shown along with short videos, such as sports highlights. But it doesn't include full-length television shows or sporting events, which are increasingly popular online and YouTube is struggling to attract. Google has a similar deal with CBS Corp., which provides both short-form and some full episodes.

Disney is also said to be in talks with Hulu. 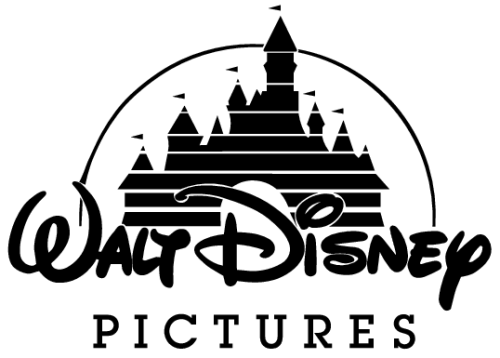