Apple has reportedly seeded a build of iOS 7.0.3 to employees and partners for testing and could release the public version sometime next week, reports BGR.

According to our sources, Apple has seeded iOS 7.0.3 to employees and partners for final testing. We’re not sure exactly when the new software will be released to the public, but we believe it will be sometime next week. The build number of iOS 7.0.3 is 11B491.

The site also notes that iOS 7.1 is expected to debut alongside new iPads later this month. 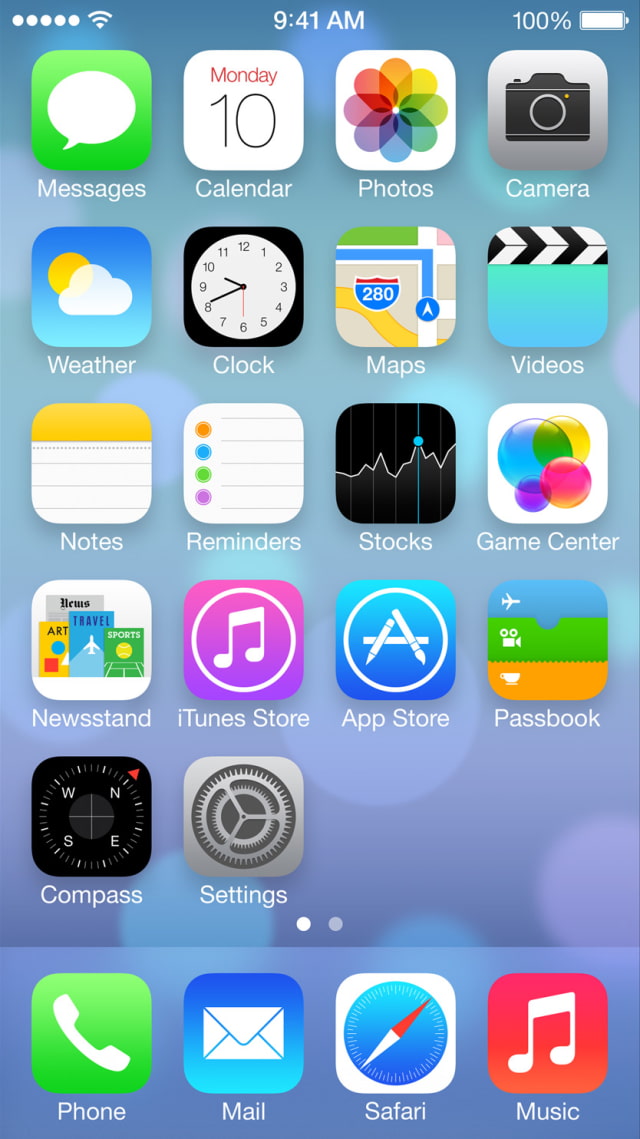 scooby - October 3, 2013 at 2:36am
My suggestion is that on the 5S they should give us an option to set a time frame for the passcode with still using the fingerprint option .
Reply · Like · Mark as Spam